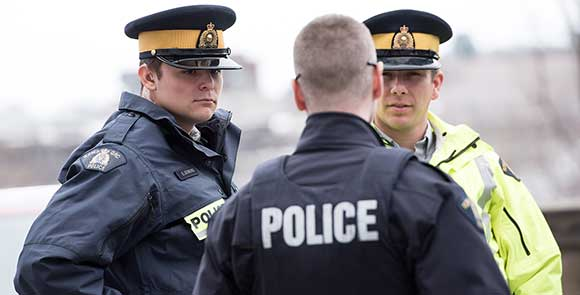 A 25-year-old man has been charged with one count of second-degree murder and two counts of attempted murder in connection to a Prince George homicide investigation.

Spokesperson Cst. Jennifer Cooper says police received a report at roughly 4:45 a.m. that morning of an unknown disturbance at an 1100-block home.

Cooper says when police arrived, they found one person dead.

The Serious Crimes Unit and Forensic Identification Services were been brought in to help.

MacLeod made his first court appearance on Monday (April 26) and will remain in police custody until his next hearing on May 12.

Prince George Mounties explain no other information will be released on this file, citing a court-imposed publication ban.