‘Stronger than ever’: Prince George building-permit numbers continue to climb amid COVID-19 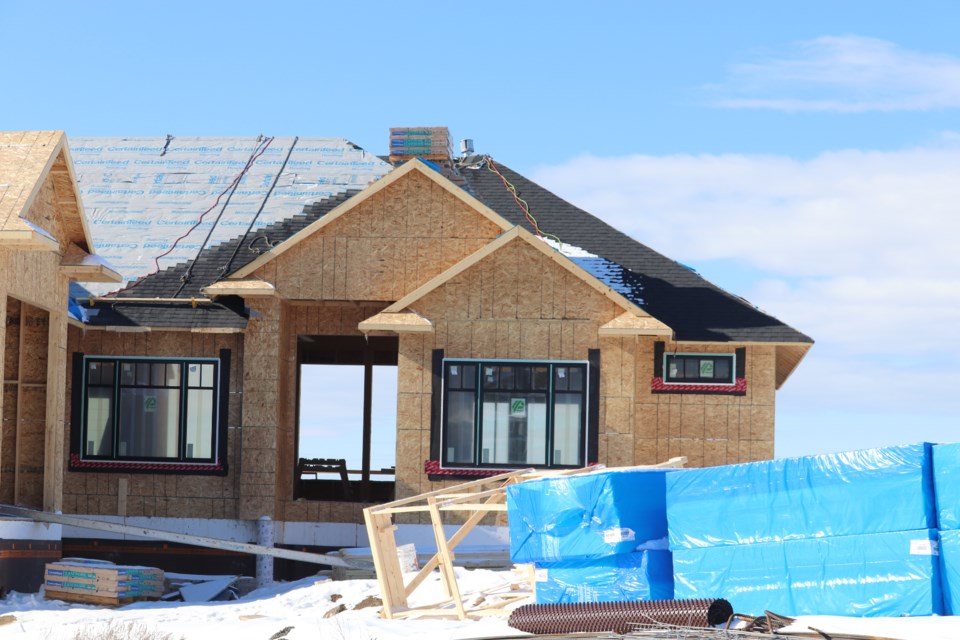 Prince George has seen steadily rising building-permit numbers throughout the COVID-19 pandemic, and the trend seems to be continuing.

“In a pandemic world and in a post-pandemic recovery world we have to watch this closely to see it is a great economic indicator to see what kind of confidence people have in the city and what construction is going on,” said Coun. Garth Frizzell during Monday night’s council meeting (March 8).

“Any sensible person would have expected a downturn during the pandemic but it really was a blip and now it seems to be coming back stronger than ever," Frizzell added.

"If we are already into February and our numbers are already ahead of where we were two years ago that is pretty staggering.”

Even factoring in the inflation of building material prices, the city says Prince George is still seeing really high numbers.

“We are seeing a large uptick with subdivision applications, rezoning applications and building permits coming forward so it all looks good for the remainder of the year,” added Acting Deputy City Manager Ian Wells.

This year seems to be on-par with 2020 where despite the economic uncertainty brought about by COVID-19, the value of building permits issued in Prince George came within striking distance of the all-time annual record.

Last year’s building permit values reached a total of roughly $219 million, less than two per cent from the all-time high of $223 million from 2019.

Building permit statistics are updated and published each month in the city council agenda package.

Prince George wants your help spotting potholes and ponds on the road
Mar 8, 2021 11:35 AM

Prince George to foot half the bill for CN crossing upgrades at Otway Road
Mar 9, 2021 2:05 PM

Fundraiser for the ‘Gardener of Prince George’ aims to keep his legacy of kindness in bloom
Feb 25, 2021 4:15 PM

City of Prince George wants you to think about joining a board or committee
Feb 16, 2021 1:15 PM
Comments