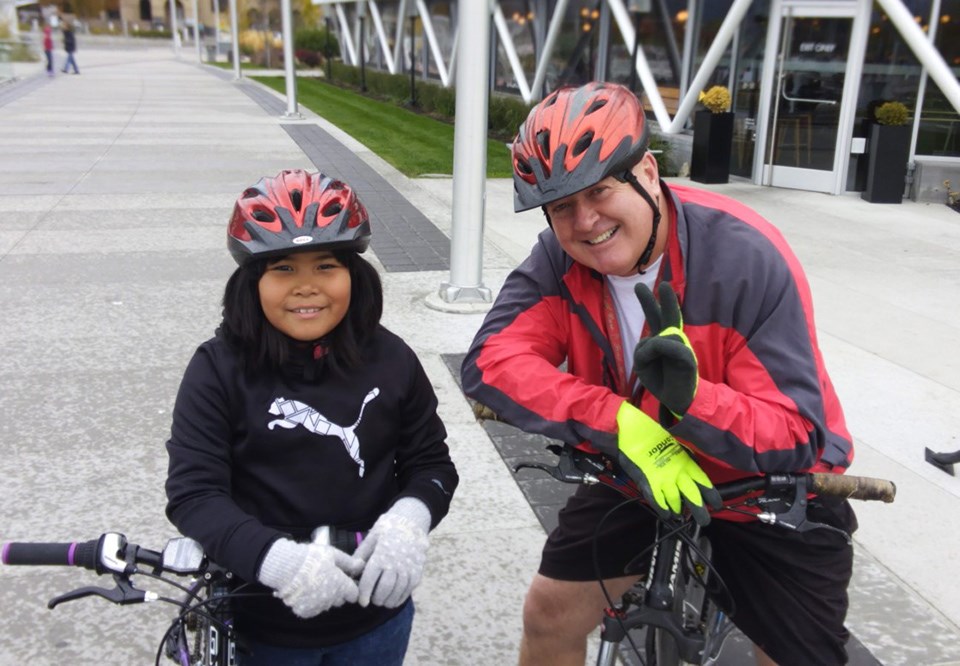 Friends and colleagues of a local volunteer, James Haggerstone, known as the Gardener of Prince George, are working to keep his memory and legacy growing in the community.

Haggerstone passed away in November 2020, but has left a lasting impression in the northern capital for his big heart and love of gardening.

Described as a man who would do everything possible to spread kindness and joy, he befittingly spent his free time planting flower gardens in vacant lots and undesirable places throughout the city.

In 2012, he was awarded the city’s Good Neighbour Certificate of Appreciation for his work and volunteer hours spent on a garden at 10 Avenue and Vancouver Street.

“Each spring we would all wait to see which plants were starting to bloom in the least desirable places and we knew it was James who had planted them in hope that they would make people smile and be happy,” says Zdenka Masarova Anderkova, his friend and colleague from Northern Health, in an interview with PrinceGeorgeMatters today (Feb. 25).

Haggerstone worked as a regional manager for Health Information Analysis for many years. He worked to help employees and the public understand the health-care system through user-friendly data.

While very passionate about his work, he also wanted to help those in need. 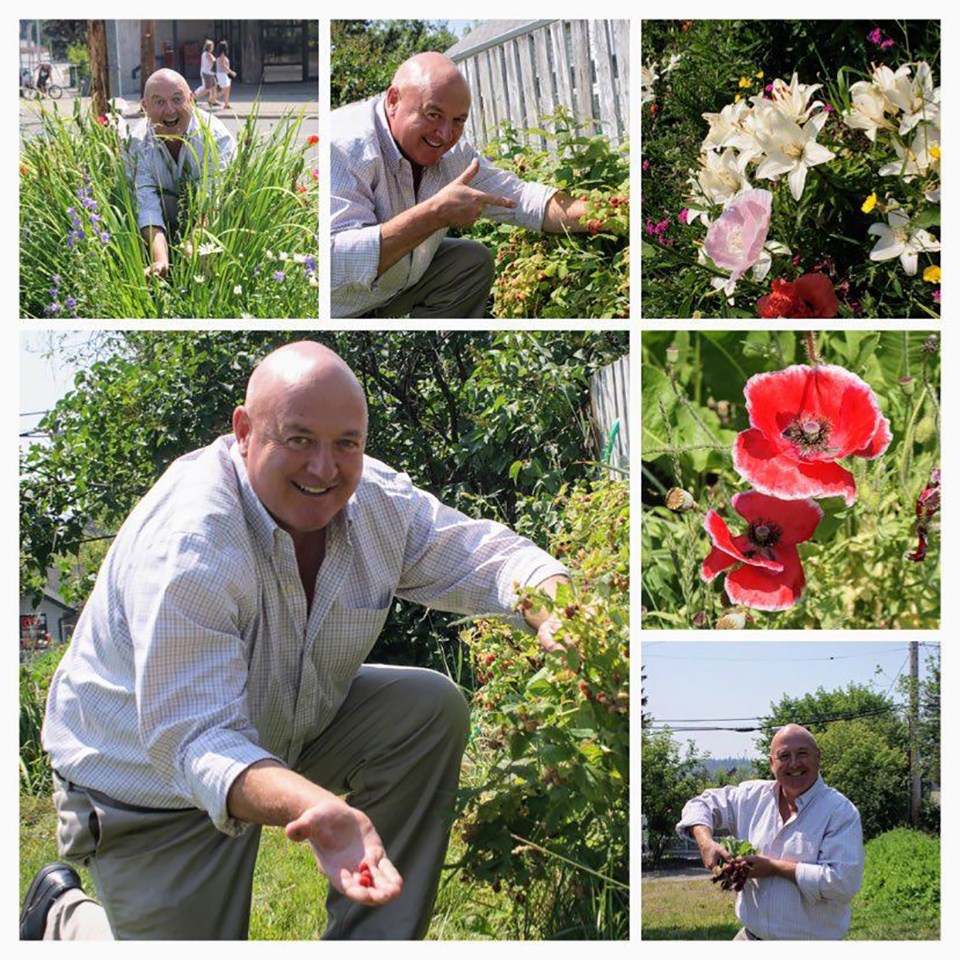 James Haggerstone with one of his gardens in the city of Prince George. By Zdenka Anderkova

“He would be seen helping his visually-impaired neighbour cross the road, provide rides for people struggling to bring their groceries home. He helped people to get out of the streets and make all possible to arrange social housing for them, all on volunteer basis,” says Anderkova.

“When thinking about our friendship journey together, he taught me that in a world where we can be anything, we need to be kind first.”

Haggerstone was also involved with the Spirits of Burns Lake project, which provided free sports and other activities for girls in the Burns Lake Area. It received several awards, including the Kaiser Foundation National Award for Excellence.

His unofficially adopted 'niece,' Jordin, was also from Burns Lake, whom he loved deeply and supported with education materials and extracurricular activities.

“James was an amazing and honest man, true to his beliefs. He also lived on his own without any family close by and therefore, [the] Prince George community became his family,” adds Anderkova.

“He went above and beyond for many people and lots of his acts of kindness are not known to the public. People like James need to be remembered in a big way.”

Anderkova and her fundraising partners have already raised more than $5,000 to help create memory books intended for Haggerstone’s twin brother and Jordin, as well as a proposed memory bench to be installed in a city park.

However, the third goal of the fundraiser is to create a College of New Caledonia (CNC) bursary for struggling students as he was passionate about supporting Jordin’s education.

“As a fundraising team, we have decided to keep the fundraiser going for bit longer for anyone who would still like to be part of helping us creating a lasting memory of James,” Anderkova explains.

“Any extra money will go to the CNC bursary through which we hope we could touch and positively impact a life of a student that otherwise may not be able to afford higher education. This is what James was all about – creating an equal opportunity for everyone.’

Anderkova says she’s looking forward to the spring to see the tulips blooming at Books and Company on Third Avenue where Haggerstone created two of his last gardens.

“I hope James is in a better place now, smiling wide with his big blue eyes. He has undoubtedly touched many lives with his huge heart, sense of respect, compassion and love.”

If would like to contribute to the memorial fundraiser, you can do so by visiting the GoFundMe campaign.