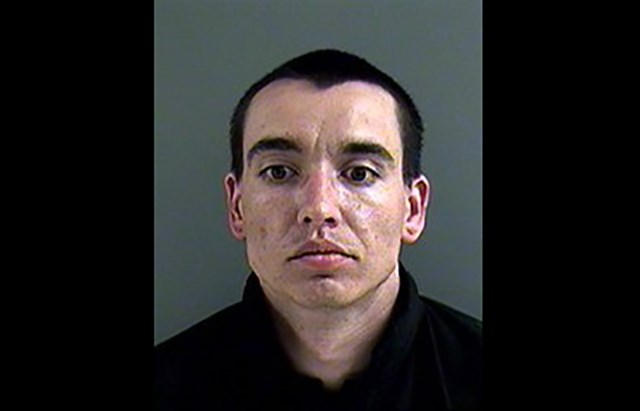 A violent man wanted numerous times on outstanding warrants since July has now been caught.

Earlier this summer, he was wanted after the B.C. Prosecution Service approved numerous charges that included:

Durrand was arrested on Aug. 9 as part of a drug trafficking investigation.

It is unclear what happened between then and Sept. 23 when RCMP once again issued a plea for help in finding the 29-year-old, saying more arrest warrants had been issued to his name stemming from four separate incidents occurring since summer of 2019.

Durrand was wanted on the following charges approved by the BC Prosecution Service:

When police found Durrand Monday morning, a woman was also found with him who surrendered to police without incident.

Firearms were taken from the residence by authorities.

Durrand was held in custody last night and is scheduled to appear in court today (Sept. 29), while Douglass says the woman was released without charges.

'We’re additionally cautious when there’s been a lot of gunplay': Prince George RCMP prepared for increase of violence
Sep 26, 2020 4:35 PM