'We’re additionally cautious when there’s been a lot of gunplay': Prince George RCMP prepared for increase of violence

With a large increase of gun violence in recent weeks, police say they're prepared for situations such as these
Sep 26, 2020 4:35 PM By: Jess Balzer 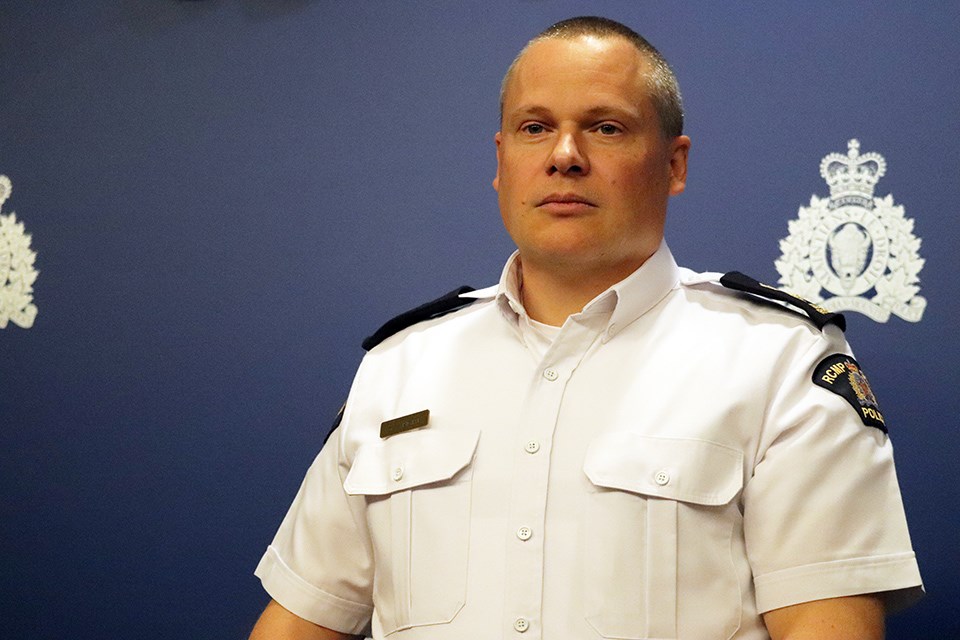 In just under two weeks, Prince George has seen a half-a-dozen shootings and a house fire, with Mounties saying they were all related to rival violence involving the drug trade.

A family's home was targeted, a shooting on Quinn Street, shots fired at a home on 1100 block Vancouver Street, a 23-year-old woman shot in the driveway of a home on 2600 block Norwood Street and a heritage home damaged.

Cpl. Craig Douglass said guns used in these disputes are usually acquired through theft of firearms from legal gun owners.

On Friday (Sept. 25), Prince George RCMP announce a total of  20 charges approved against two men involved in an investigation involving violent rivals and the drug trade.

With all of the events happening in a short time period, Prince George RCMP Supt. Shaun Wright says the violence is tied to specific people in the drug trade and the public isn't at high risk currently; however, sometimes tragedies can happen.

"I would say the violent acts particularly the shootings, were to the best of our knowledge through investigation, targeted acts; however, there is always potential for unintended victims to get harmed during those incidents, which does happen on occasion and it would be a considerable tragedy," he said in an interview with PrinceGeorgeMatters on Friday (Sept. 25).

Wright adds they are on a higher alert with an increase of firearms and criminal activity happening in the city, but it's also not completely out of the norm.

"Obviously, when we have a lot of firearms involved in criminal activity, our sense of awareness is heightened; however, In Prince George, there is a high volume of firearms here just due to the semi-rural nature and high volume of hunters and that sort of thing.

"We deal with firearms on a regular basis but we’re additionally cautious when there’s been a lot of gunplay."

When it comes to the rival groups that have been involved with the number of recent targeted shootings, Wright says he doesn’t want the public to believe these are high gang lifestyle-type events, adding the groups have been active in Prince George for a while.

"The two groups have been around for some time. By groups, I don’t want to characterize them as a ‘gang’ that you would put a name on and watch on TV but they’re small groups of people typically involved in illegal drug-trade and other criminal activity," he says.

"They’re somewhat fluid. People kind of move from one sphere of influence to the other but they’ve been active in the Prince George area for some time."

He also acknowledged people may feel frustrated, specifically at RCMP for not doing more in certain situations, but wants the public to understand that they can only do so much as police before the matter is taken out of its hands.

‘We focus on completing what we can do and the police responsibility in the criminal justice system is really to conduct investigations, gather evidence and forward that evidence to crown counsel for the laying of charges and prosecution.

"When crown counsel declines for whatever reason they have not to lay charges on individuals we’ve recommended or the courts choose to release them on bail or vacate charges, that’s out of our hands."

Police recently announced resources are being allocated in hopes of stopping the ongoing dispute.

- with files from Hanna Petersen and Kyle Balzer, PrinceGeorgeMatters