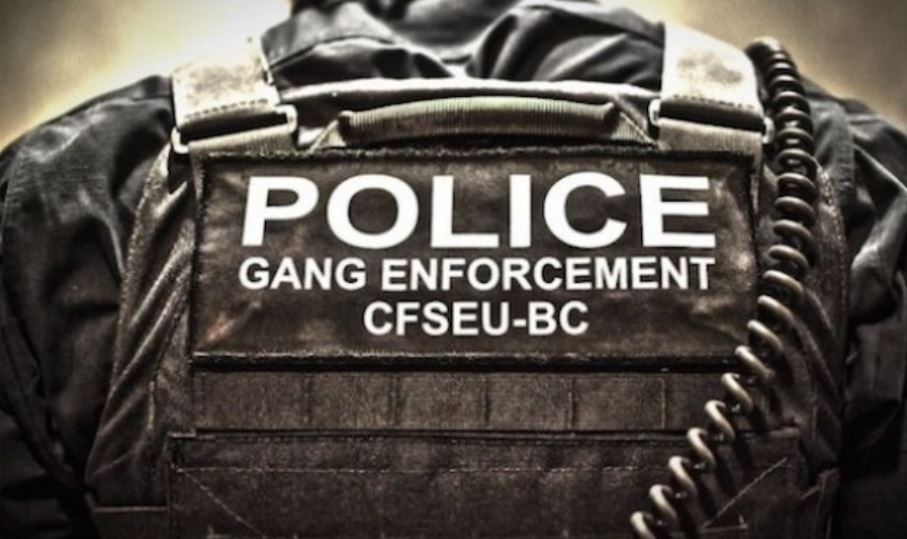 With recent ongoing violence between groups in the city related to the drug trade, extra-provincial help has been brought in.

A slew of related shootings took place in just 10 days with the first being Sept. 15, when a drive-by targeted shooting took place at a Spruceland-area home while two adults and three children were inside.

Police have said the violence and disputes since following that incident are isolated to two rival groups.

"The main goal of the partnership was to enhance the safety of the public by aggressively disrupting the actions of individuals who choose to involve themselves in drug-related activity and the violence connected to it," Cpl. Craig Douglass of the Prince George RCMP says in a release this afternoon (Sept. 29).

He explains last Friday (Sept. 25) and Saturday nights (Sept. 26), the gang enforcement team performed numerous interactions with people that are believed to be involved in the recent violence as well as others related to drug activity.

"Public safety is paramount and we appreciate the additional assistance that the CFSEU-BC officers were able to provide," Douglass adds.

"Their support and assistance in targeting members of violent organized crime groups in our community is always welcome."

Police believe because of its partnership with the CFSEU-BC, as well as efforts by local authorities, the violence has been diminished in this dispute.

It has now been more than a week since the last reported violence in relation to these incidents occurred.

"Regardless of this positive result, the residents of Prince George and surrounding area need to stay vigilant and report incidents to the police as soon as possible," the release adds.

"These violent offenders have shown no regard for public safety and the community plays a crucial role in making Prince George safe."

- with a file from Hanna Petersen, PrinceGeorgeMatters

'We’re additionally cautious when there’s been a lot of gunplay': Prince George RCMP prepared for increase of violence
Sep 26, 2020 4:35 PM