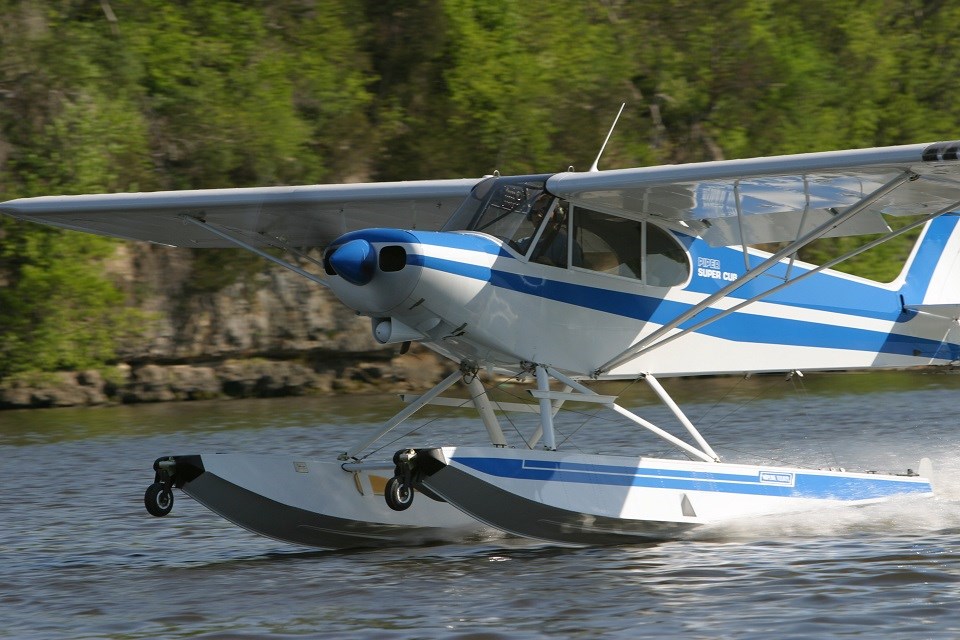 A 73-year-old pilot was taken to hospital on Sunday (April 25) following a small float plane crash in northern B.C.

The man was transported for medical treatment, though the extent of his injuries are unknown as of this publication (April 26), as an investigation continues into the cause of the incident that took place on the west end of Fraser Lake.

According to RCMP, residents called in around 7 p.m. last night reportedly witnessing an AME Piper PA-12 aircraft on floats crash into the water shortly after take-off.

A resident in a private boat was able to reach the pilot, who was in the water after escaping the plane, and brought him safely to shore.

Nechako Valley Search and Rescue sent 14 members with three boats after getting the call from RCMP for help, but learned of the pilot’s rescue before arriving.

The Transportation Safety Board (TSB) is now investigating the cause of the small float plane crash and RCMP believe there’s no concern of any criminal activity potentially involved.

Several other organizations have also been called as there's a concern of potential fuel spill in Fraser Lake.

This includes Emergency Management BC, the Regional District of Bulkley-Nechako and B.C.’s Ministry of Environment.