Steven James Fontaine still believed to be in northern-capital area
Oct 7, 2020 8:35 AM By: Kyle Balzer 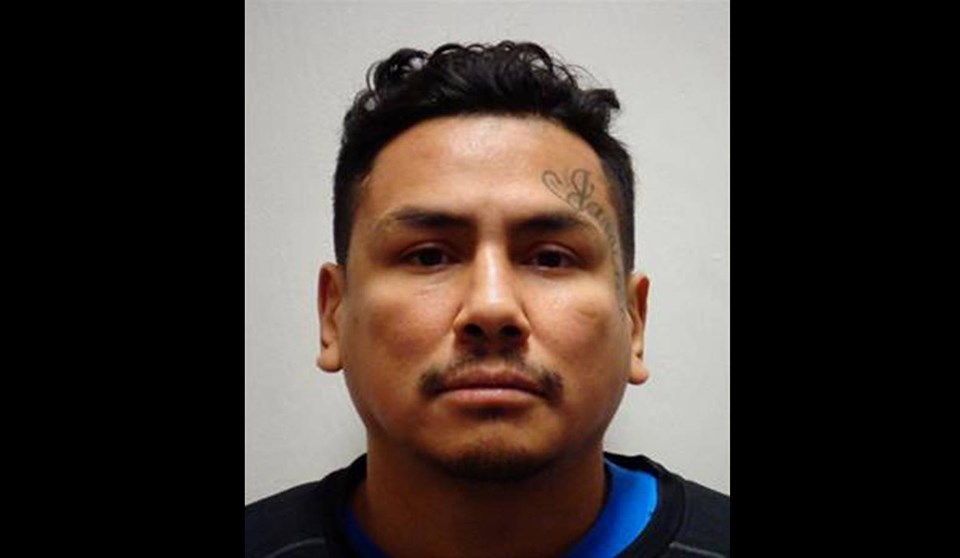 Prince George resident Steven James Fontaine is unlawfully at large on a Canada-wide warrant as of Sept. 2, 2020. (via RCMP)

A Canada-wide warrant was issued for a Prince George resident more than a month ago, but has yet to be found.

As a result, local Mounties are turning to the public for help in finding Steven James Fontaine after he missed curfew at his designated home in the city.

Police say on Sept. 2, the 37-year-old breached the conditions of his release by not returning to the Prince George residence.

He's now unlawfully at large, but still believed to be in the Prince George area.

Fontaine is said to be violent and has an extensive criminal record in several western Canadian communities.

Man in hospital with life-threatening injuries after collision near recently upgraded Prince George crosswalk
Oct 5, 2020 10:45 AM