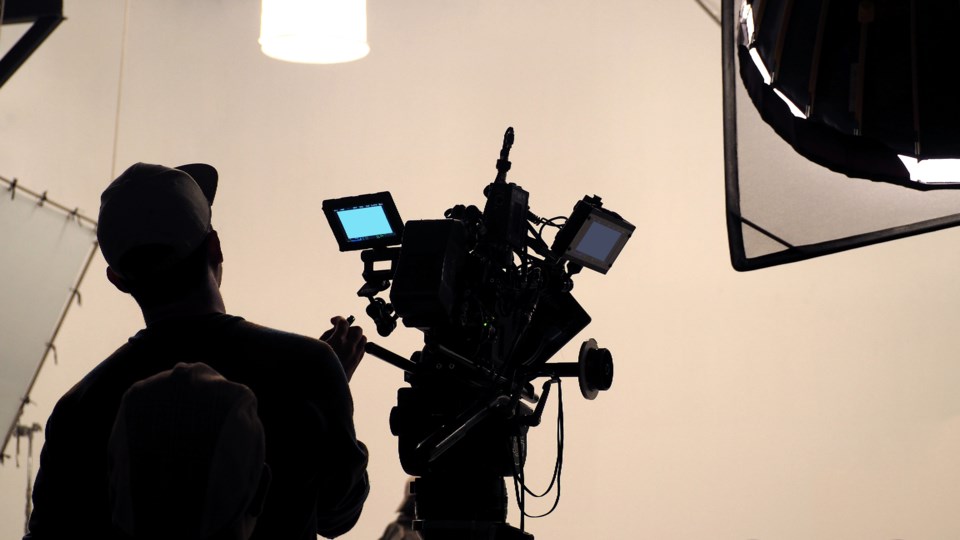 Two Prince George locals, Levi Davis and Joy Haskell, are getting $20,000 each to produce a short film.

They are among 30 grant recipients chosen throughout Alberta and B.C. and the grant money comes from STORYHIVE’s first-ever Indigenous Storyteller edition, which aims to invest in the careers of Indigenous creators.

Along with the funding to actually make their films, the creators will receive support, mentorship, and training.

Davis’s film, Takla Trap House, focuses on the long-standing tradition of fur trapping in Takla Nation, and how it is still a thriving part of the local economy.

“This isn't about being noble and living in harmony with nature, this is what they do to make a living,” says Davis in his synopsis for the film.

“There remains the conflict they live between trying to uphold traditional practices while industry and the ever-growing presence of the modern world encroaches upon the preservation of culture.”

Haskell’s film, Hey Cuzzin, is a comedic look about the lives of First Nations cousins on the reservation and in the city.

“It’s a comedic look at how we interact with one another and the antics cousins get into,” says Haskell in her synopsis for the film.

The aim of the investment of $600,000 to the 30 grant recipients is to drive real social change in the screen-based production industry in Western Canada.

An all-Indigenous Advisory Council was also formed which comprised of industry experts with a broad gender, age and experience range to provide oversight and advice throughout the program.

The submissions ranged anywhere from comedy and animation to web series and documentaries and were required to be between three to 10 minutes in length.

The final projects will be available in Fall 2019 on TELUS Optik™ TV On Demand.

Everything you need to know about Prince George's first-ever TV show Geoff and the Ninja
Sep 9, 2018 3:27 PM
Comments