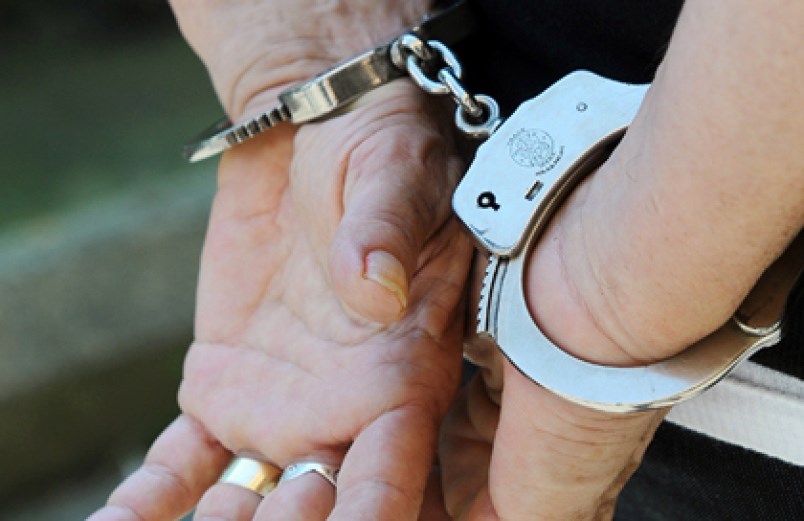 The investigation into recent gang violence as a result of local drug trade continues for Prince George RCMP.

Two men were arrested last night (Sept. 24) believed to be trafficking controlled substances, which led to another man's arrest at a local hotel breaching probation conditions.

“The Prince George RCMP is committed to aggressively targeting those responsible for causing harm through drug trafficking and its associated violence in our community,” says Cpl. Craig Douglass in a news release this morning (Sept. 25).

Then, a 28-year-old man was taken into custody after finding a pistol that turned out to be a BB gun.

An investigation ensued that sent Mounties to a home on 300-block Third Avenue with a search warrant in hand, leading to the seizure of a rifle, various ammunition and drug-trafficking paraphernalia.

The third man, aged 34, was found at a hotel breaching the conditions of his probation and was taken into custody to appear in court today (Sept. 25).

These are the most recent incidents in Prince George’s ongoing drug-trade violence, which saw six shootings over a six-day period.

Anyone with more information about violence illegal firearms, or potential drug trafficking is encouraged to call Prince George RCMP at 250-561-3300, anonymously contact Crime Stoppers at 1-800-222-8477 or go online to www.pgcrimestoppers.bc.ca.