Year was challenging for resources sector

Sawmills cut production B.C.'s forestry industry started 2018 on a high note and ended on a low one. In the first two quarters of 2018, B.C. forestry companies were still profiting from high lumber prices in the U.S.
Dec 26, 2018 9:55 PM By: Nelson Bennett 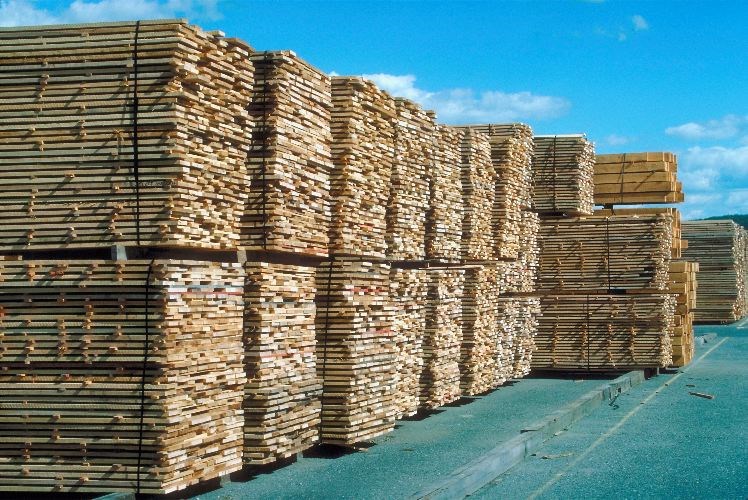 B.C.'s forestry industry started 2018 on a high note and ended on a low one.

In the first two quarters of 2018, B.C. forestry companies were still profiting from high lumber prices in the U.S., some of them reaping record profits.

But by the fourth quarter of 2018, all the major forestry companies in B.C. had either already made or announced production cuts.

Major forest companies have seen market caps and share prices shrink by about one-third or more since June.

"It's been a very unusual year because we did see very significant price levels, which of course meant we had a couple of good quarters, but now of course with prices dropping down significantly on top of the trade tariffs, etc., we've had announcements of curtailments both temporary and permanent," said Susan Yurkovich, CEO of the Council of Forest Industries.

In 2018, U.S. President Donald Trump's administration hit Canadian steel and aluminum producers with tariffs of 25 per cent and 10 per cent, respectively. Hopes of having the tariffs removed with the successful renegotiation of the North American Free Trade Agreement never transpired.

For B.C., the biggest impact was expected to be the 10 per cent tariffs on aluminum. B.C. is not a major steel manufacturer, but the Rio Tinto PLC smelter in Kitimat sells roughly $600 million worth of aluminum to the U.S. annually.

In response to U.S. steel and aluminum tariffs, Canada responded with its own tariffs on American steel products.

It might be said that the biggest discovery of 2018 was an extensive vein of new provincial regulations.

For B.C.'s junior mining and exploration sector, some of the biggest developments of 2018 happened on the regulatory side of things, with a range of new requirements being added by the BC NDP government.

Among them was a major change to the professional reliance model, criticized by industry as adding a new layer of bureaucracy, and the introduction in November of a bill updating the provincial Environmental Assessment Act that increases obligations by the resource sector to consult and work with First Nations.

"We're getting indications and we feel like this year's spend will be higher than last year's $247 million," said Edie Thome, CEO of the Association for Mineral Exploration.

Commercial fishermen in B.C. got to catch Fraser River sockeye in 2018 for the first time in recent years.

As of December, the count was at 10.6 million, with final numbers still trickling in. Of that, the commercial fishing sector was allowed to harvest 3.2 million sockeye. It was the first time since 2014 that there were any significant commercial openings.

First Nations took about 1.4 million sockeye, of which 482,000 was a commercial catch.

The provincial government maintained a moratorium on new fish farm licences but agreed to extend the licences of those fish farm operations whose leases had expired.