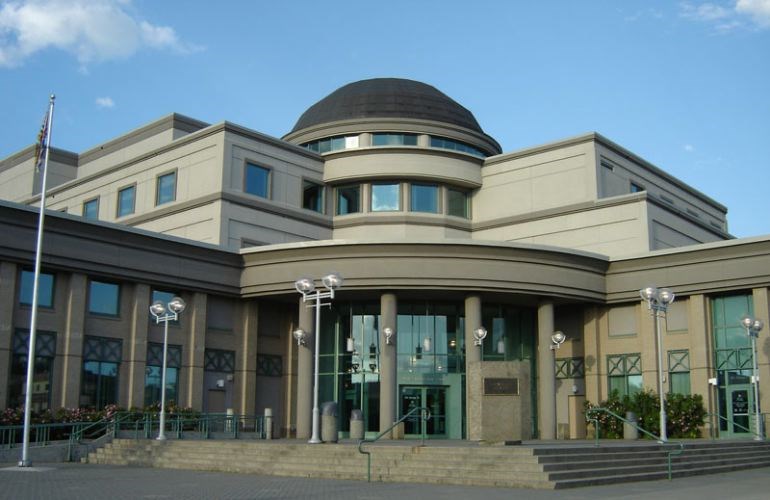 Historically, WorkSafeBC has relied on data it has collected from past incidents to decide where its focus should be, Al Johnson, the agency's vice president of prevention services, said under questioning from coroners counsel John Orr.

Johnson said the approach has been effective in putting an end to a trend after it has begun.

But in previous testimony, the inquest heard that WorkSafeBC was unaware the danger of sawdust, particularly from beetle-killed pine, posed as a fuel for an explosion even in a relatively expansive area such as a sawmill.

The blasts at Babine Forest Products near Burns Lake on

Jan. 20, 2012 and at Lakeland Mills in Prince George on April 23, 2012 were unprecedented, the inquest has also heard, and Johnson said they played a role in the agency's decision to establish the unit.

"All the claims data in the world would not have told us it should be focused on combustible dust in sawmills because there weren't any claims," Johnson said.

Harvard University professor Malcolm Sparrow who is considered an expert in regulating risk, was consulted and he found there were "categories of risk that were not aligned to our claims data," Johnson said.

The unit, which was established in 2014, has been "scanning the worldwide environment" to see if developments elsewhere could also emerge in B.C.

For example, in response to a fertilizer plant exploding in Texas, Johnson said the unit would work to determine if a similar instance is possible in this province and, if so, how to prevent it - be it through increased inspections or an information campaign.

"I would like to think that if we had a risk analysis unit in place prior to Babine, we might have been in a better position to understand the events that occurred," Johnson said.

In all, four workers - Robert Luggi Jr., 45, and Carl Charlie, 42 at Babine and Glenn Roche, 46 and Alan Little, 43, at Lakeland - died from injuries in the explosions. More than 40 more workers were injured, many seriously.

An inquest into the Babine explosion is scheduled to begin on July 13 in Burns Lake.

Give a chance to question Johnson, Lakeland Mills counsel Gavin Marshall said that while the unit's reach in terms of collecting data is now global, it remains retrospective.

In response, Johnson agreed somewhat and added the unit looks at risks of catastrophic incidents that occurred elsewhere happening in B.C. but also said it looks at work scientists are doing that may raise concerns.

The role of joint health and safety committees was also a topic Tuesday. The 15 to 20 per cent of the province's 220,000 businesses that employ at least 20 workers are required to have a committee in place.

A majority of the committee members must be workers and they must be paid for the time spent attending meetings and preparing for them, the inquest also heard.

Prince George non-profits get funding for expanded mental health, addictions services
May 13, 2021 11:54 AM