The city is bringing back its water meter program for residents interested in keeping a closer eye on what's going down the drain.
Nov 30, 2015 9:23 PM By: Charelle Evelyn 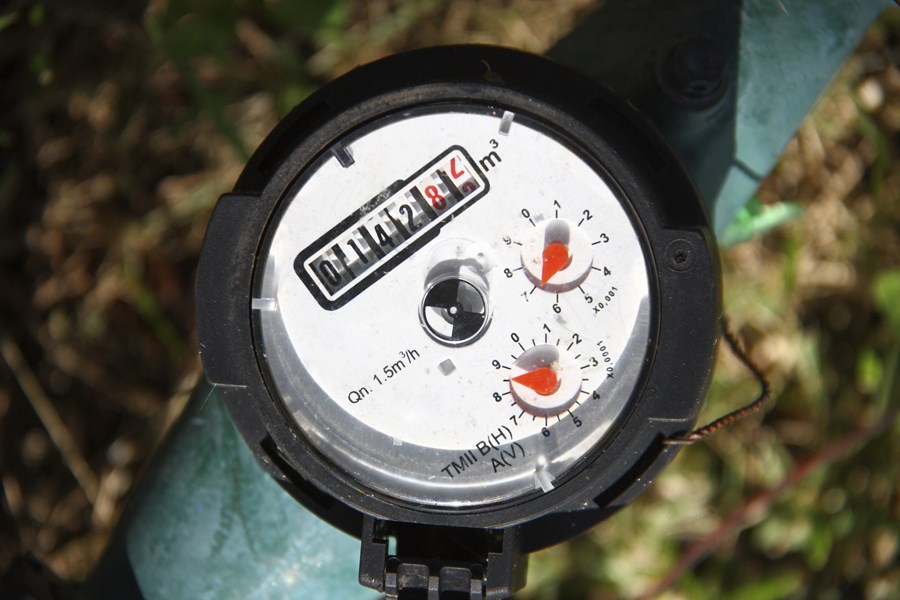 The city is bringing back its water meter program for residents interested in keeping a closer eye on what's going down the drain.

On Monday night, city council approved bringing back the voluntary water meter program, where homeowners who currently pay a fixed water rate and are willing to take on the cost of installation, can get a free water meter from the city.

The city will make 100 meters available, on a first-come, first-served basis, costing about $63,000 from the water utility. The expenses includes the cost of the meter ($451), plumbing permit fee ($140) and administrative and delivery costs.

Homeowner costs "could vary greatly depending on the installation location of the meter in the home," said a staff report. For example, installing the meter in an unfinished basement would cost less than a finished space.

When the concept was first raised by Mayor Lyn Hall in September, the public works director said the installation of meters could cost between $900 and $1,000 during the initial run of the program that was part of water conservation plan put in place in 2005.

The city offered a voluntary water meter program and over a three-year span, 58 homes participated. These homes experienced an average 30 per cent decrease in water usage, according to a public works staff report.

"Apart from financial benefits of the utility of reducing water usage through decreased pumping and treatment costs, water meters promote water conservation by giving customers a means to measure their consumption and thus encouraging greater efforts to detect and repair water leaks that can waste thousands of litres of water every year," said the staff report.

Since 2005, the average daily demand for water decreased from 600 litres to 524 litres per capita, which staff said is encouraging, but that it's still higher than the provincial average of 350 litres per capita.

During the summer months, the maximum day demand was measured at 1,178 litres per day.

This summer, high temperatures and a heavy draw on city reservoirs prompted the city to take the unusual step of implementing a four-day watering ban.

An updated water conservation plan is expected to come before city council next spring.

"The plan indicates that the implementation of any type of water meter program, which included education programs about water conservation strategies, will reduce consumption of water and therefore produce a savings for both the property owner and the water utility," said the staff report.