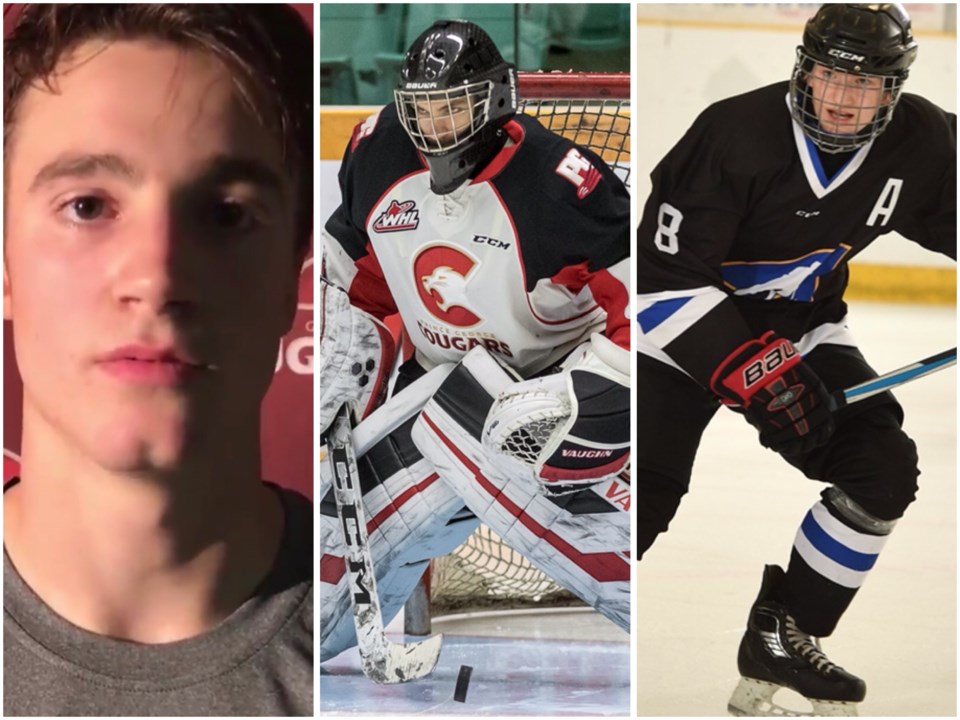 A trio of Prince George Cougars’ prospects are in Calgary with hopes of impressing coaches and scouts for a chance to wear the maple leaf.

The goal of this summer showcase is to develop the teenagers, cut the field nearly in half to 66, and choose who will represent the nation at the 2019 World Under-17 Challenge.

“The national under-17 development camp is the first step these athletes take in their Team Canada career,” said Hockey Canada Men’s National Teams' Director Shawn Bullock in a release. “Ultimately, these players will learn what it takes to wear the Maple Leaf in international competition. We are here to support their development by providing the on- and off-ice experiences they need to achieve the dream of representing their country.”

The Prince George Cougars’ contingent at this camp will gain plenty of experience that could set them up for plenty of ice time next season should they make Mark Lamb’s roster this fall.

Armstrong, Prince George’s top pick in the 2018 WHL Bantam Draft, played five games this season for the Cougars, called up in place of an injured Ilijah Colina in early January.

The 16-year-old recorded 28 points in 29 games with Edge Prep School, including 12 goals, and added three points in three playoff games.

Brennan, the 21st overall pick of the Cougars last year, saw 10 minutes of ice time between the pipes for Prince George during their Feb. 8 game in Kelowna, stopping four of five shots he faced in the third period.

Thornton had a good season with the Rink Hockey Academy, potting 47 points in 31 games for the Nationals, and that included 17 goals.

The 15-year-old is slated to suit up for the Chilliwack Chiefs next season, according to Elite Prospects.

All three young men will in Calgary for the national Under-17 development camp starting tomorrow (July 19) and ending on July 26.

UPDATE: Colton Dach has been invited by @HockeyCanada to its National Under-17 Development Camp, totaling 26 WHL players!