Search for missing man called off 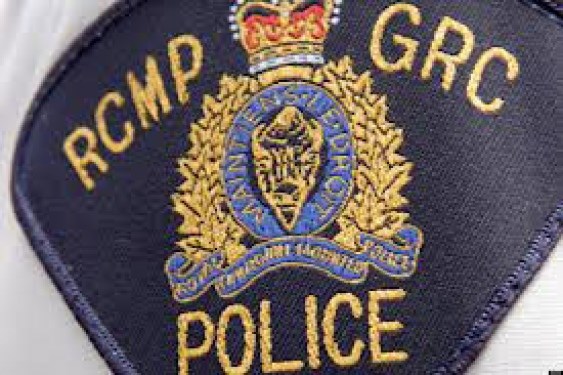 A search for a man who went missing in a wooded area west of Dunkley has been called off.

Norman Lawrence, 69, was reported missing on Thurs., June 17 after he failed to return from a trip out to the Naver Creek area.

Police and search and rescue teams were called in but have been unable to find the man and the search has been suspended, RCMP said Thursday.