Region's rate of children in poverty on the rise, says advocacy group

Nearly one in five children living in the Fraser-Fort George Regional District live in poverty, according to a report released last week. First Call: B.C.
Jan 22, 2020 8:00 AM By: Lori Culbert And Mark Nielsen 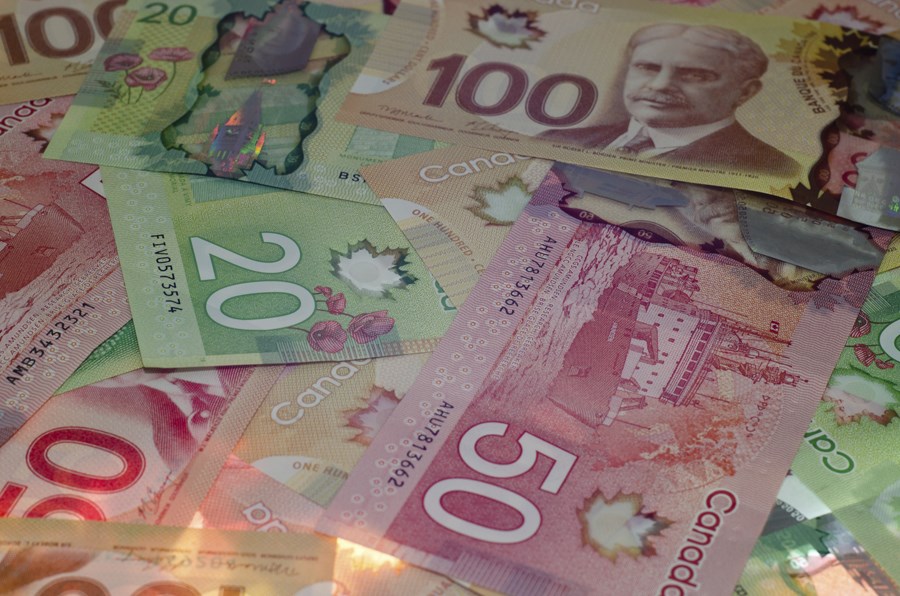 Nearly one in five children living in the Fraser-Fort George Regional District live in poverty, according to a report released last week.

First Call: B.C. Child and Youth Advocacy Coalition says 3,860 children, or about 19 per cent of those living in the FFGRD, live below the after-tax low-income measure or 50 per cent of the adjusted median household income.

The proportion is about on par with the provincial average but up from 17 per cent reported two years ago. The numbers issued Tuesday are from 2017 Statistics Canada data - the most recent available.

The poverty rate for all those living in the FFGRD stood at 15 per cent, compared to 18 per cent for the province.

In an interview, First Call provincial coordinator Adrienne Montani said the provincial NDP deserves credit for pledging to cut child poverty in half by 2024 but it will have to act with far more urgency in order to meet that target.

One is a pledge to fund the child opportunity benefit, which will provide tax-free monthly payment to families with children, pegged to a parent's income, starting Oct. 1. The second is how quickly the NDP will continue its investment in affordable child care.

In turn, Social Development and Poverty Reduction Ministry Shane Simpson said child poverty numbers have come down in recent years, largely due to a benefit plan introduced by the federal Liberals in 2016

Simpson said he is confident the benefit will bring a major drop in poverty rates. And he said his government continues to expand affordable child care in the province, but growth is hampered by needing to train more early childhood education teachers and getting enough physical spaces open.

The NDP's reduction plan has also committed to incrementally boosting the minimum wage over the next two years, and increasing welfare and disability rates. But Montani argued the government needs to be less cautious and speed up these changes, calling the current rates "unconscionable."

The numbers are based on the after-tax low income measure - or 50 per cent of the region's median household income. Governments typically use a market basket measure but First Call said it's a faulty measure.

"In the case of the current MBM calculation, many of the sub indicators, like the cost of housing, are unrealistically low and generate a gap with LIM results that are too great to be explained by reasonable statistical variations," First Call states in the report.

For 2017, the after tax low-income measure for a family of four in Canada $42,272, according to Statistics Canada.

Also last week, the city's select committee on poverty reduction held its third meeting since it was formed to develop a response to the NDP's plan, dubbed TogetherBC.

Made up of about a dozen members representing various social agencies as well as the school district and Northern Health, they focussed on increasing the stock of affordable housing.

The committee has until June to report back to city council.