‘Projects are not stopping’: Prince George building permit numbers continue to bounce back 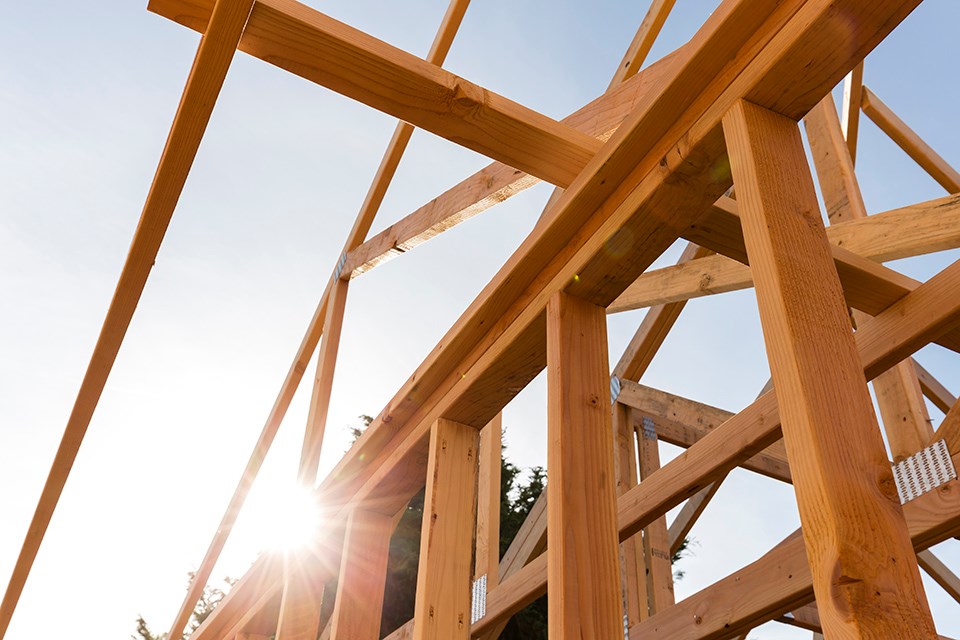 Monthly building permit numbers in Prince George are steadily climbing back up to pre-pandemic levels.

While the 2020 numbers for July and August are higher, Prince George is still behind 2019 in the year-to-date amount of building permit values.

“I think that there’s a more interesting story and that’s, that in the midst of COVID-19, we are at 80 per cent of what we were in previous years,” said Coun. Garth Frizzell during Monday night’s council meeting (Sept. 14), when reviewing the numbers.

“People have faith in this community. Projects are not stopping. They see a future here and they are not going to be paused by the worst pandemic we’ve had since 1918. It shows strong confidence in the city and continues the story of excitement in construction that we’ve had for almost the last decade.”

Mayor Lyn Hall said he hoped the city would be able to meet another milestone this year.