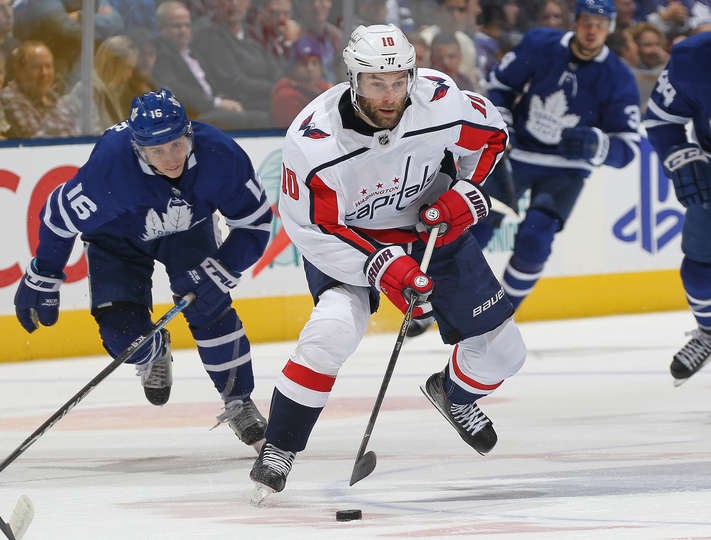 What was said offseason by a former Prince George Cougar is now official.

Brett Connolly, who won the 2018 Stanley Cup with the Washington Capitals, said on Monday (March 18) that he will not be joining his teammates for their White House visit.

The 26-year-old from Prince George stated during a BioSteel Sports Training Camp in the offseason that if he was invited, his decision is not based on political views.

“For me, I think it’s not the right thing to do. Everyone is entitled to their opinion. I think there’ll be a few guys not going too. Like I said, it has nothing to do with politics, it’s about what’s right and wrong, and we’ll leave it at that.”

He isn’t the only Capital that has decided to skip out on U.S. President Donald Trump’s invitation.

Devante Smith-Pelly also publicly announced he would not go to the White House, ripping Trump for his ‘racist and sexist’ behaviour.

Connolly is already having a career season with 20 goals and 42 points with Washington.

A look at the stats from tonight's 4-1 win against the Devils in New Jersey with our Postgame Infographic, presented by @KETTLERliving.#ALLCAPS #CapsDevils

Back in action tomorrow night against the Bolts back at home! pic.twitter.com/ozQvAHfNCJ