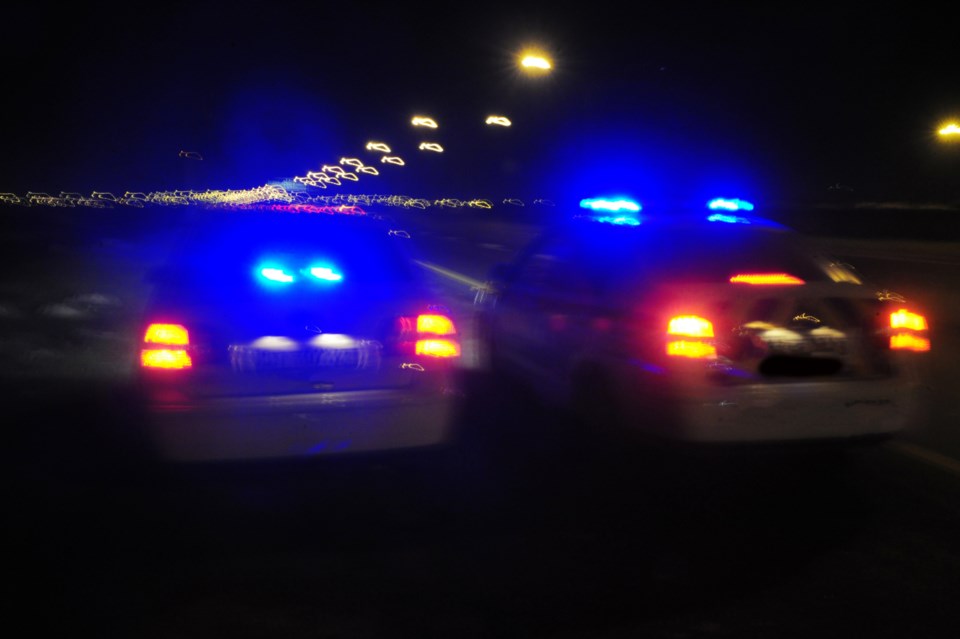 Mounties in Prince George are investigating a second early-morning shooting within days of another, this time in the Gateway area.

When police arrived, a man was found with a single gunshot wound and was taken to hospital with what are described as non-life-threatening injuries.

Mounties believe the shooting occurred when three people were walking on Upland Street then having a verbal interaction with two men on bikes.

At least one of the men pulled a handgun and fired at the group, hitting one. The men on the bikes fled before police got to the scene.

Douglass says it is believed the victims and suspects are not known to each other.

Police brought in a dog service team to help search for the suspects, but were not found.

Douglass added this is not related to the recent shooting earlier this week at a Spruceland home where two adults and three children were inside.

The investigation is ongoing.

Anyone with more information about this incident is asked to call the Prince George RCMP at 250-561-3300, anonymously contact Crime Stopper at 1-800-222-8477 or go online to www.pgcrimestoppers.bc.ca.