Clinton Jay Baraniuk fled from police after he was caught breaking into a business
Sep 15, 2020 11:35 AM By: Hanna Petersen 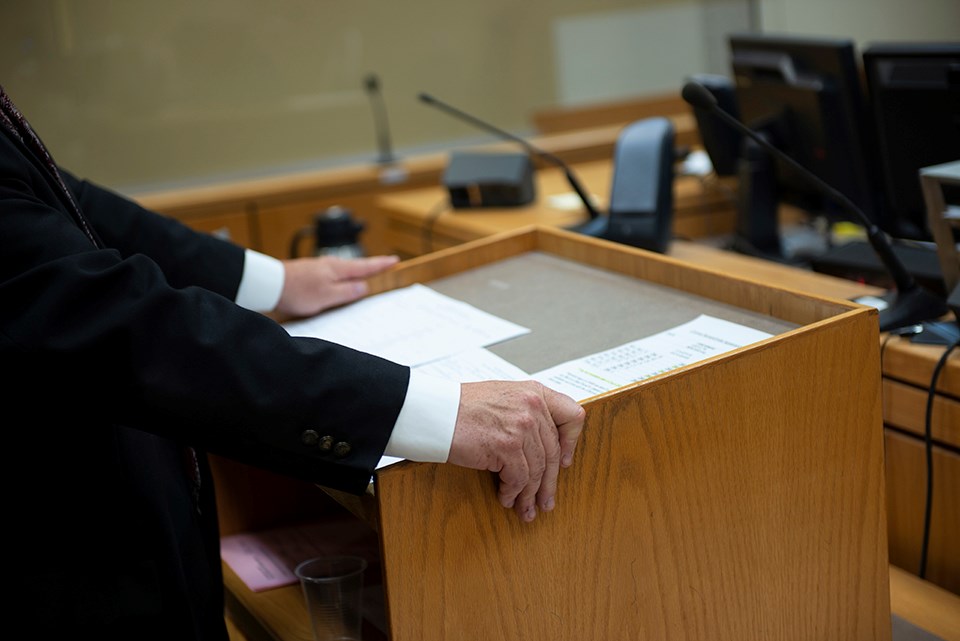 A man has been charged after he was caught breaking into a local business last month.

Just after midnight on Aug. 11, the Prince George RCMP’s Street Crew Unit interrupted a break-and-enter in progress at a business on 2300-block Ospika Boulevard.

The 31-year-old suspect, Clinton Jay Baraniuk, fled on foot and was found hiding nearby.

He refused police commands, but was taken into custody with the help from a dog service team a few minutes later.

The investigation led officers to believe that the suspect had been in possession of a semi-tractor that had been stolen from Grand Prairie, Alta. just days before.

It was located nearby and recovered by Mounties.

Baraniuk, who is known to police, has now been charged with:

He was remanded in custody and will make his next court appearance in Prince George on Thursday (Sept. 17).

If you have any information about property-related crimes in the Prince George area, you're asked to call the RCMP at 250-561-3300, anonymously contact Crime Stoppers at 1-800-222-8477 or go online to www.pgcrimestoppers.bc.ca.

On Our Radar: Prince George Crime Stoppers Society hosting 'Fall Shred It' this weekend
Sep 15, 2020 9:35 AM