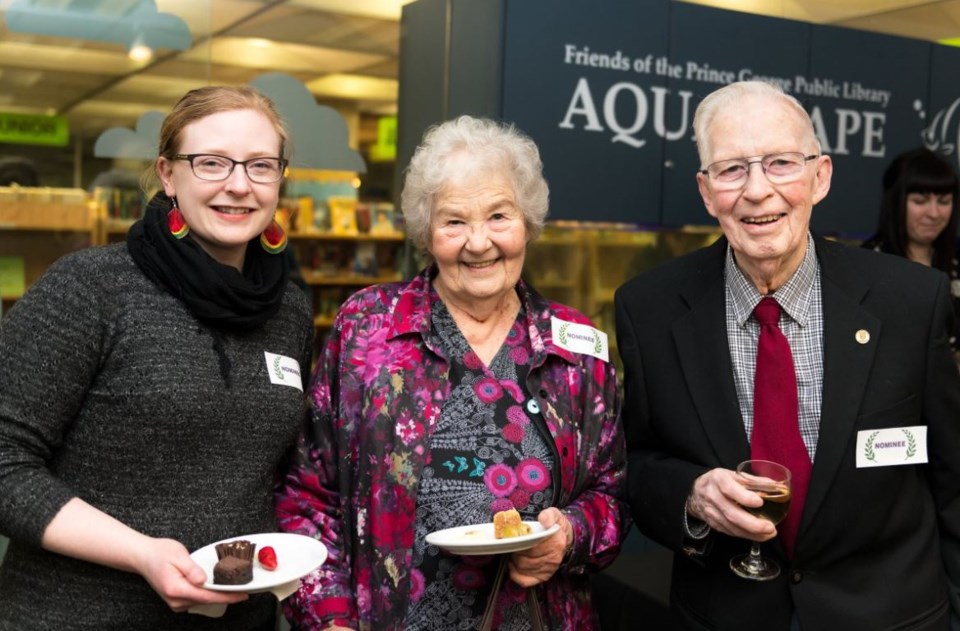 The nominees for the 36th annual Jeanne Clarke Awards have been announced by the Prince George Public Library (PGPL).

The award was established in 1985, in memory of Clarke who was a former chair of the library's board.

The PGPL says the award is presented to individuals or groups for outstanding contributions in the preservation and promotion of local and regional history in categories of publication and service.

The nominees are as follows:

Due to COVID-19, the awards will be celebrated in a different format.

The award show will be broadcast on CKPG TV on Sunday, Feb. 21 at 6 p.m. and live-streamed on its website.