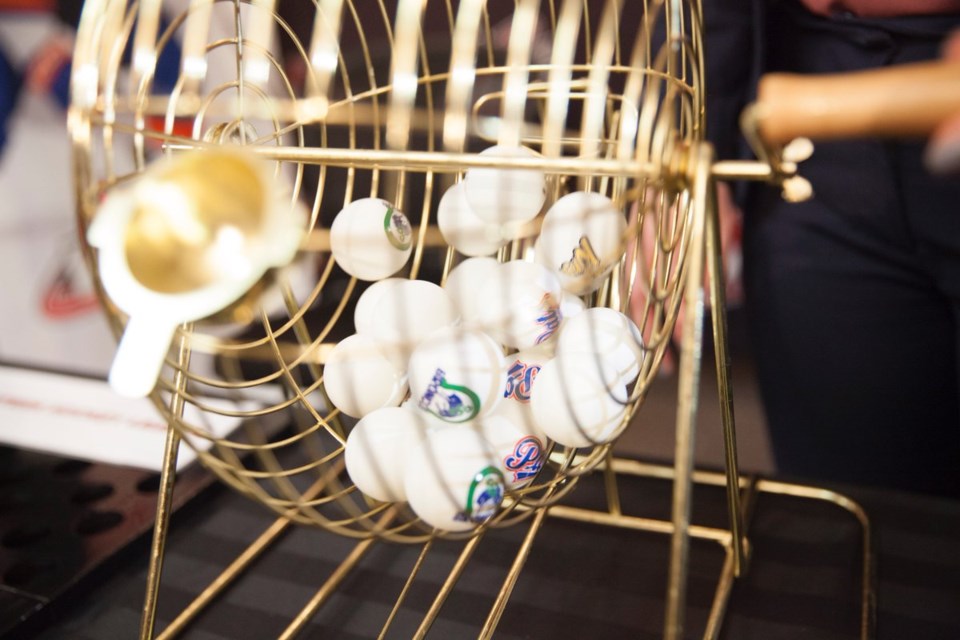 They will not get the first overall selection in the 2019 Western Hockey League (WHL) Bantam draft this year.

However, the Prince George Cougars may have an advantage in getting some top prospects to develop into future stars as the team will be picking second and fourth overall.

This is a result of the WHL Draft lottery that took place in Calgary this morning (March 20), where the Winnipeg Ice were awarded the first pick and had the second-best odds to win at 23.8 per cent.

The lottery involved all six non-playoff teams and each had a certain number of balls in the bin depending on where they finished.

Swift Current finished in last place, and therefore had the most balls in the bin with six.

The Cougars also signed a prospect they drafted in 2018 yesterday (March 19).

Defenceman Ethan Samson of the Delta Hockey Academy (DHA) put pen to paper on a WHL Standard Agreement with Prince George, becoming the fourth player in the farm system to sign out of the 2018 draft class.

Samson was selected in the third-round, 68th overall by the Cougars and posted 24 points in 33 games this season with DHA, leading them to a semi-finals appearance in the Canadian Sport School Hockey League (CSSHL) playoffs.

Prince George Cougars coming back home with chance to blitz the Blazers
Mar 16, 2019 7:35 AM