Prince George businesses asked to be on the lookout for counterfeit U.S. currency: RCMP

Four incidents of counterfeit U.S. bills were reported throughout northern B.C.
Apr 12, 2021 10:54 AM By: Hanna Petersen 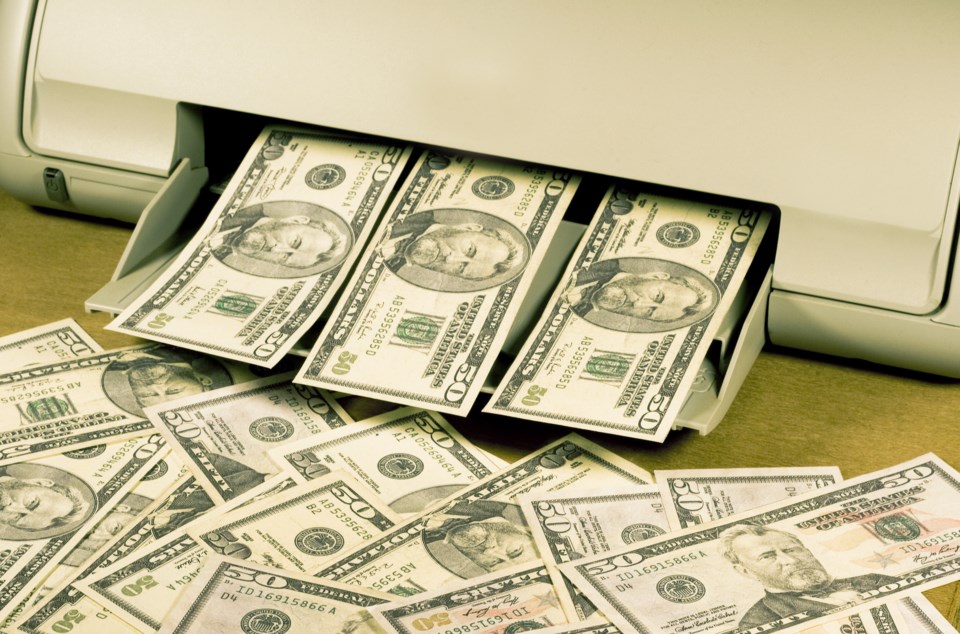 Four incidents of counterfeit US bills were reported in northern B.C. | File photo

Police are warning businesses, locally and regionally, to be careful when accepting United States currency after four incidents involving counterfeit bills were reported in as many days.

On April 5, front-line RCMP officers were called to a gas station on 1100-block Pacific Street for a report that one man had come to the store on three separate occasions to purchase $100 VISA gift cards.

An investigation determined at least three of the six $50 U.S. bills he used to pay for the cards had the same serial number.

He's since been identified and arrested, however, he has not yet been charged as the investigation is continuing.

On April 6, a man was arrested on an unrelated warrant and found to be in possession of counterfeit $20 U.S. bills.

He has not been charged for possession of the counterfeit currency as the investigation is still continuing.

The next day (April 7), Mounties received a report from an employee at a local coffee shop, where a counterfeit $50 U.S. had been discovered.

The suspect was described as wearing a bandana and getting into a long-haul truck prior to driving away.

On April 8, officers were called to investigate at a gas station, where a man allegedly used two $50 U.S. bills to pay for his transaction and then departed in a big green truck.

"While one person has been arrested, we don’t yet know how much of the counterfeit U.S. currency remains in circulation. We are asking business owners to review the tips below, offered by the U.S. government on how to recognize counterfeit currency," states S/Sgt. Janelle Shoihet of the B.C. RCMP in a release this morning (April 12).

"Although we are asking business owners to review these tips with employees, these tips can be equally valuable to those selling items through online marketplaces, when dealing with individuals who wish to pay using US cash," adds S/Sgt. Shoihet.

Anyone who has information about these incidents is asked to report to the police in their jurisdiction.