Play raising money for local kids gets a new sponsor

Wood Wheaton Supercentre will help produce the play Halfway There
Nov 28, 2018 8:36 AM By: Hanna Petersen 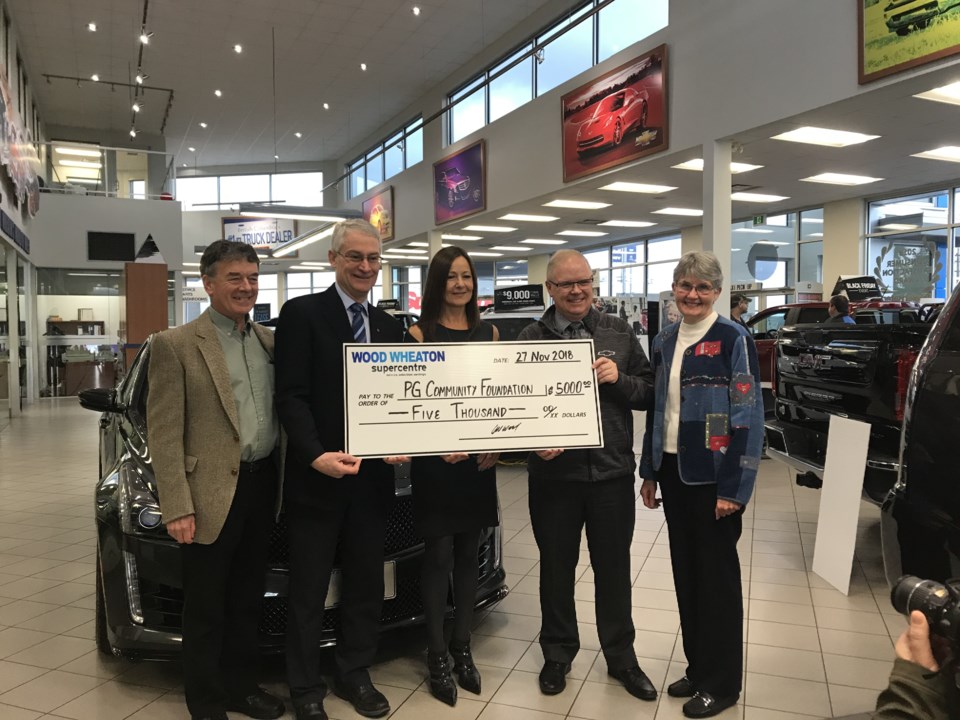 More local companies are jumping on board to help Miracle Theatre fundraise for kids in Prince George.

This year they are producing the play Halfway There by Norm Foster and have partnered with the Prince George Community Foundation to establish a “Children of Prince George Fund” which will be used each year to help various children’s charities.

The play now has a production sponsor, as Wood Wheaton Supercentre has contributed $5,000 toward the play’s production.

Wood Wheaton Supercentre is a long-standing contributor to the Prince George Community Foundation and a new sponsor of Miracle Theatre’s fundraising efforts.

“It has been said that without a sense of caring there can be no sense of community,” says general sales manager Don Willimont in a press release. “In this spirit of community, Wood Wheaton is proud to assist Miracle Theatre in its support of the Prince George Community Foundation.”

The last three Miracle Theatre productions have raised more than $144,000. The money has been donated to Prince George’s Salvation Army Food Bank/27 Million Voices, Spirit of the North and United Way.

Halfway There will run Feb. 28 to March 20, 2019, and tickets are available to purchase at Books and Company.