When she was diagnosed with multiple sclerosis in 2013, Amy Ayers cried first and then had to look it up to see what she had.
Apr 11, 2021 7:37 AM By: Christine Hinzmann 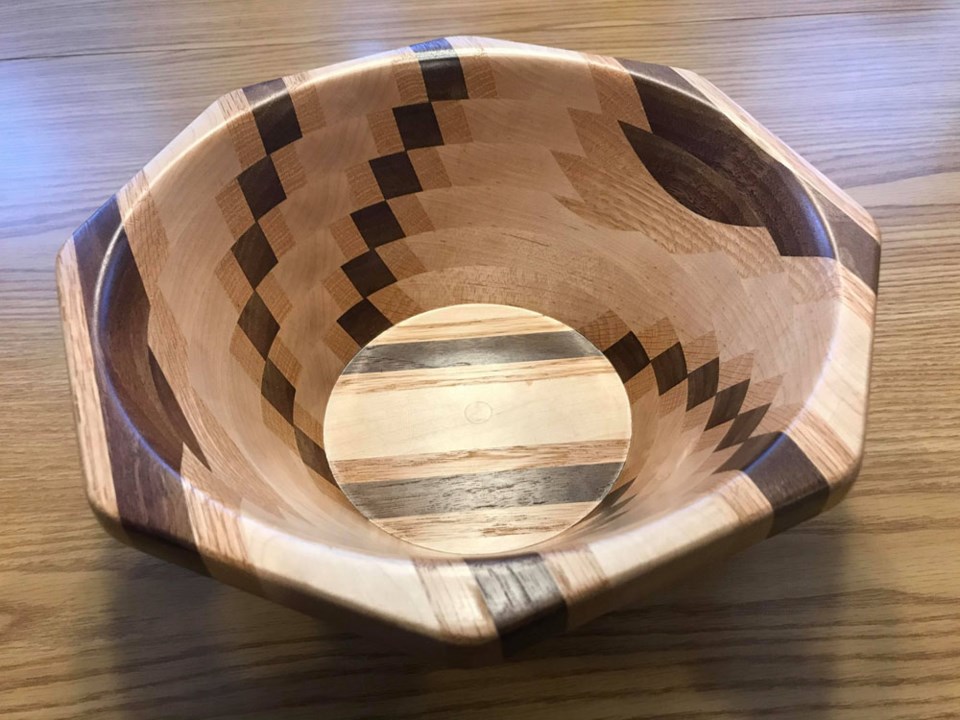 When she was diagnosed with multiple sclerosis in 2013, Amy Ayers cried first and then had to look it up to see what she had.

Initially Ayers thought the specialist was talking about muscular dystrophy and there was one thing she found positive about it.

"At least there's cute firemen fundraising for the cause," Ayers said. "But when I looked it up, nope, no cute firemen."

Another question that quickly came to mind - was it going to kill her?

The short answer is the disease won't but the conditions it brings with it certainly might.

She doesn't like the idea of choking to death if she deteriorates so badly she can't swallow any more.

Ayers said her MS symptoms are mostly invisible. At first, she had numbness on the left side of her body and her left arm still bothers her but mostly it's her brain that is affected, specifically her short-term memory and she also has cognitive issues.

Ayers still has her mobility and she's grateful for that but it took two years of crying in her basement before her husband finally insisted she get some help. She reached out to mental health at Northern Health and she's in a much better place now.

She knew she had to start living again and that means helping her local MS community and walking up to 10 km at a time to keep active, fit and as healthy as possible.

Ayers said there's a high suicide rate for those who have MS, which is a disabling disease that affects the brain and spinal cord - the central nervous system. In MS, the immune system attacks the protective sheath (myelin) that covers nerve fibers that causes communication problems between the brain and the rest of the body.

Several studies say suicide rates are at least double that of people without the disease and in some findings as much as four times as likely.

Looking for ways to support those in the north with the disease, the MS Peer Support Group, helped along by Ayers, set up the silent auction that's on until April 21. It's on Facebook called the PG Multiple Sclerosis Fundraising Site.

There's a handmade wooden bowl with an intricate pattern of many kinds of wood woven into its shape, there's a blanket ladder and all kinds of home-baked goodies and gift certificates for leggings and getting nails done.

The focus of the fundraiser will be helping those who have it and research to find a cure. There are more than 900 people in the Northern Health region with MS.

Proceeds of the online auction will go to the Prince George MS Walk Team to boost their efforts.

"I'd like to thank everyone for their support," Ayers said.

May is MS Awareness Month and on May 14 at 10 a.m., city hall will raise the MS flag and a proclamation will go with it. On May 17, Mr. PG gets in on the action as he waves the flag too and there's a parade on May 30 that will start at Mr. PG at 11 a.m. where people will meet with cars already decorated.

Go here for more information about the MS Walk.