Nominations to fill two vacant seats on the Bear Lake Community Commission opened on Tuesday.
Apr 20, 2021 10:41 AM By: Citizen Staff 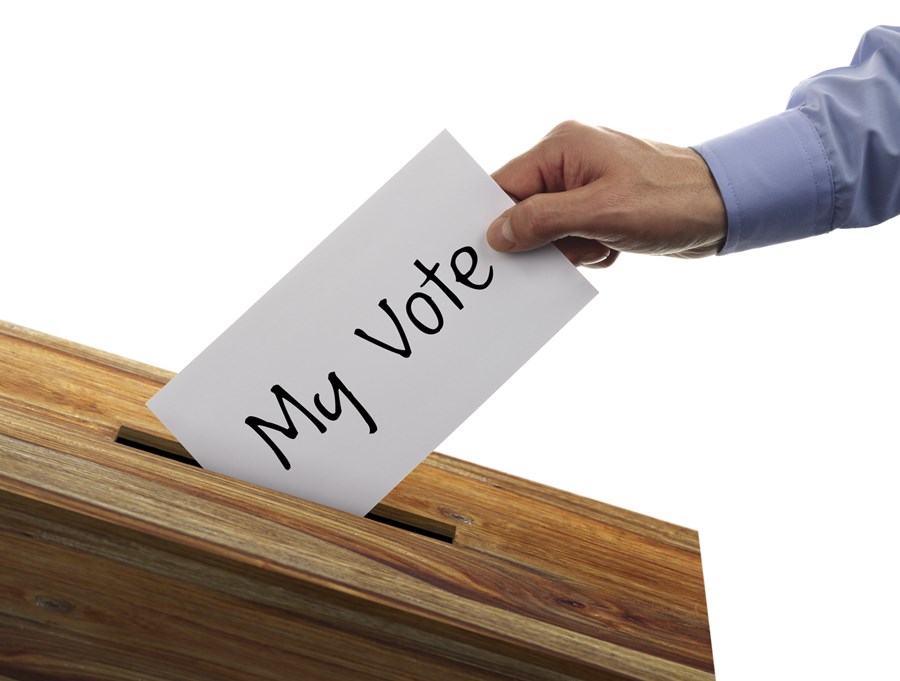 The resignations of commissioners Sandra Child and Sandy McLure earlier this year forced the Regional District of Fraser-Fort George to hold a by-election to fill two of the five seats on the commission. Candidates have until 4 p.m. on April 30 to file their nomination forms.

Election day is June 5, with advance voting opportunities planned for May 26 and June 1.

The Bear Lake Community Commission is made up of four locally-elected members, plus the director of the regional district's Crooked River-Parsnip electoral area, who sits as an ex-officio commissioner.

The commissioners elected by by-election will serve until the next local government general election on Oct. 15, 2022.

For more information, or to download nomination forms, go online to www.rdffg.bc.ca/services/corporate/elections-Assent/Previous-Elections-Assent-Voting.