A Burns Lake-area man was sentenced Monday to life in prison without eligibility for parole for 12 years for the second-degree murder of his ex-wife's friend. Albert Gordon Giesbrecht, 67, was issued the term in B.C.
Dec 12, 2019 4:49 PM By: Mark Nielsen 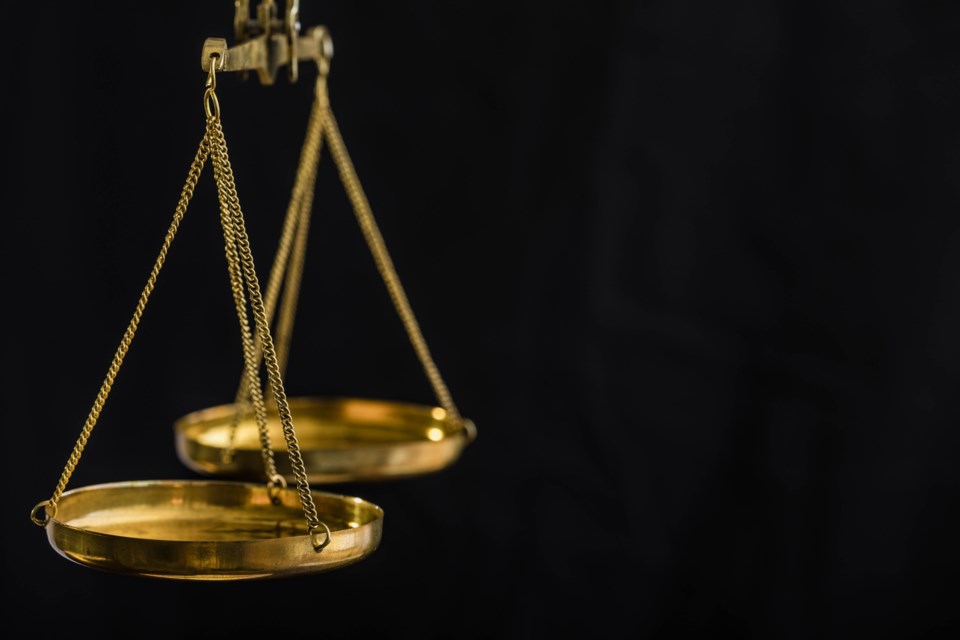 A Burns Lake-area man was sentenced Monday to life in prison without eligibility for parole for 12 years for the second-degree murder of his ex-wife's friend.

Albert Gordon Giesbrecht, 67, was issued the term in B.C. Supreme Court in Smithers for the May 18, 2017 shooting death of Raymond Bishop, 59, in Southside.

Giesbrecht had originally been charged with first degree murder, which would have carried a minimum 25 years in prison. But during the course of submissions, Crown prosecution abandoned the theory that Giesbrecht's actions were the result of planning and deliberation.

According to an account provided by Justice David Crossin in a May 24 decision to find him guilty of the lesser count, Giesbrecht left his home in Burns Lake sometime after 5 a.m. and boarded the 5:55 a.m. ferry to Southside. He was carrying with him two rifles with ammunition and Crown prosecution argued Giesbrecht went to Southside looking for Bishop and his ex-wife.

"His motives and intentions were unclear other than he 'wanted answers,'" Crossin said.

Video from the ferry showed Giesbrecht, upon leaving the ferry, headed in the direction of Murray Road, where Bishop lived. A few minutes later, Giesbrecht's vehicle is seen again retracing his route, this time being followed by a pickup driven by Bishop.

How Bishop came to follow Giesbrecht is not known although he did usually catch the ferry at that hour to Burns Lake where he worked. He also knew where Giesbrecht's ex-wife lived and would have known Giesbrecht was at least heading in the general direction of her home.

Either way, Bishop pulled in front of Giesbrecht, prompting Crossin to conclude Bishop was hoping to stop Giesbrecht's progress.

They performed a rolling stop at a nearby intersection and then continued on and out of the view of the video camera where, according to the evidence, they stopped at some point. Shortly after, Giesbrecht's vehicle is back in view while Bishop's was not.

"It was during this timeframe of approximately two minutes, hidden from the view of the video camera, that both vehicles eventually came to a stop and Mr. Bishop was ultimately shot and killed," Crossin said.

The case hinged significantly on two calls Giesbrecht made to 911. In reaching his verdict, Crossin effectively agreed with the Crown's position that in the first call, made a few minutes after the incident, Giesbrecht not only admitted to shooting Bishop but provided the reason for doing so when he agreed with police that there was a history between the two.

In the second call, made about two hours later, Giesbrecht claimed the shooting was accidental. Why Giesbrecht did not raise the notion during the first call is "beyond the most charitable boundaries of common sense," Crossin said.