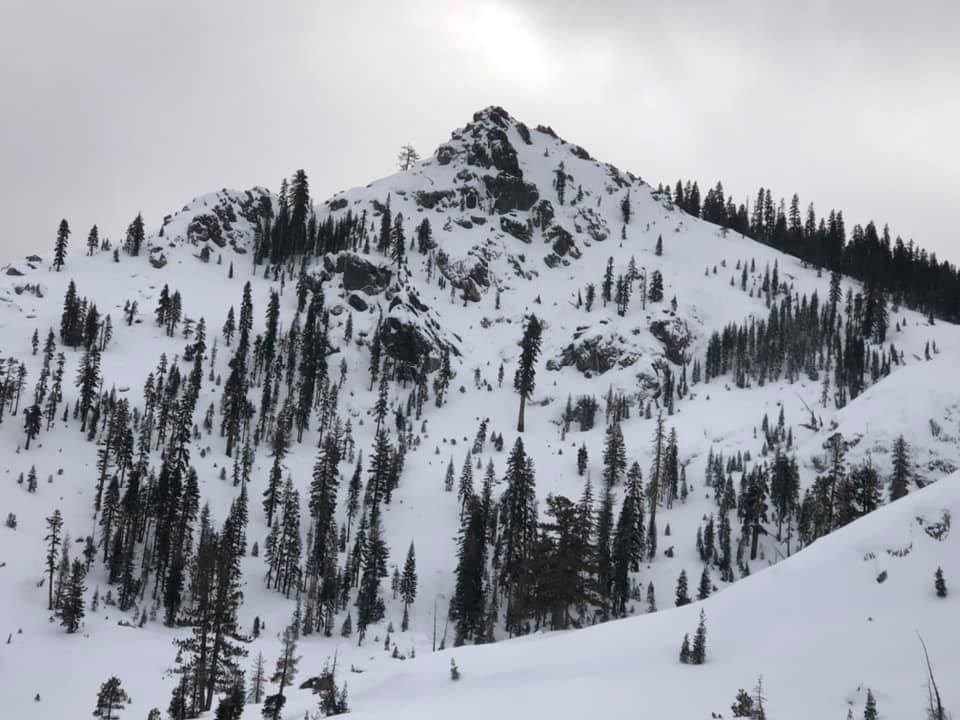 A 37-year-old man is dead after being buried in an avalanche in north-central B.C. this week.

However, South Cariboo Search and Rescue (SCSAR) has yet to visit the site of the avalanche and recover the body as it's been deemed unsafe after a helicopter was unable to set down when called at 4 p.m. yesterday.

According to police, the man was with a snowmobiling group when the avalanche occurred.

When crews hovered about the scene, they detected a transponder and after speaking with witnesses, SCSAR and RCMP determined it was not safe to land at the time.

"SAR hopes to attend the scene, however weather and conditions may affect their ability to at this time," a statement reads this morning (March 30).

The public is being asked to stay clear of Eureka Peak as avalanche control measures may be needed.