Here’s a crash course on the Prince George candidates running in the 2020 B.C. Election

Need to do last-minute election homework before you vote?

If you need to do some last-minute research on your local candidates before you cast your vote on Saturday (Oct. 21) we’ve assembled a helpful list of candidate profiles.

We’ve been interviewing the local candidates in both Prince George ridings during the election cycle so you can get to know them better and make a more informed decision.

You can find links to the full profiles below. 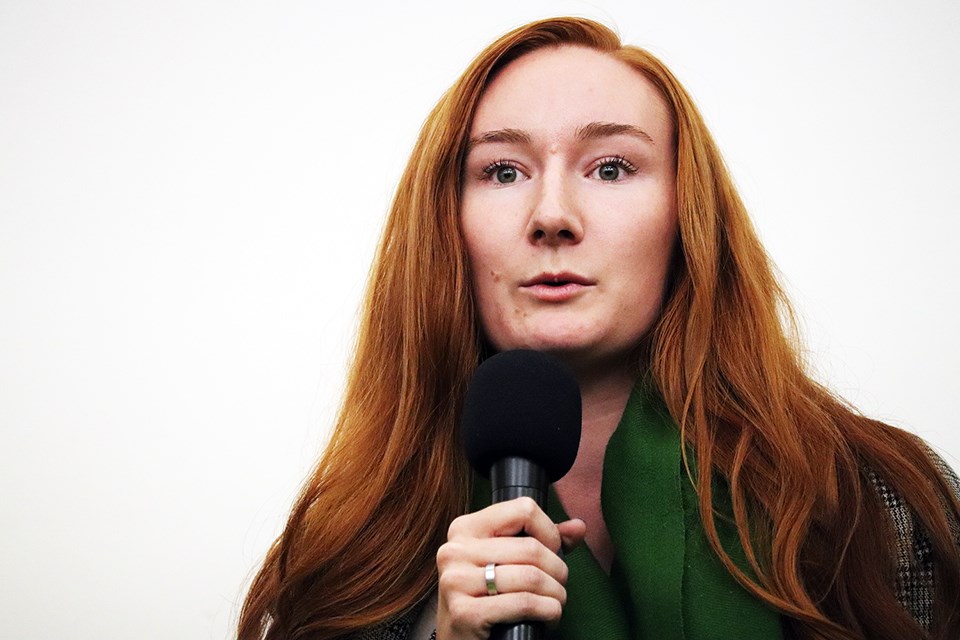 “I’m not going anywhere until I can tell my great-grandchildren that I did everything I could to make our community better than I found it and did it with grace, class and accountability.” 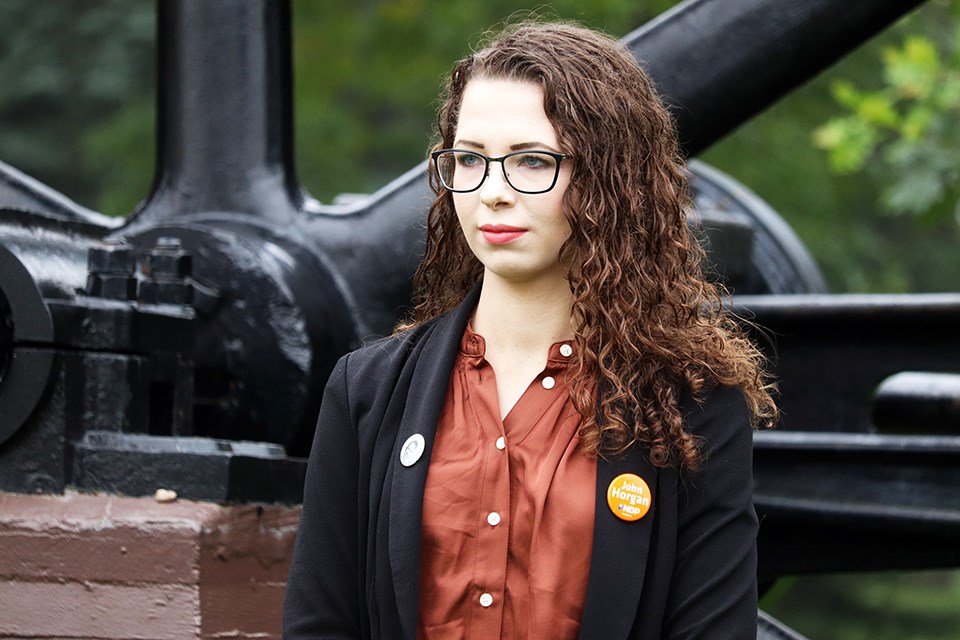 “It’s really important to have different perspectives in government. When you have someone new that can represent a riding, you get new ideas, change and energy into the role.” Sean Robson, 2020 B.C. election candidate for the Libertarians in Prince George-Valemount. (via BC Libertarian Party)

“I think voting for me would be a signal flare for the rest of the province. I think it would throw a big one up and say there are people ready to start change and not repeat, rehash the same two different governments, that we’ve had for how many years now." 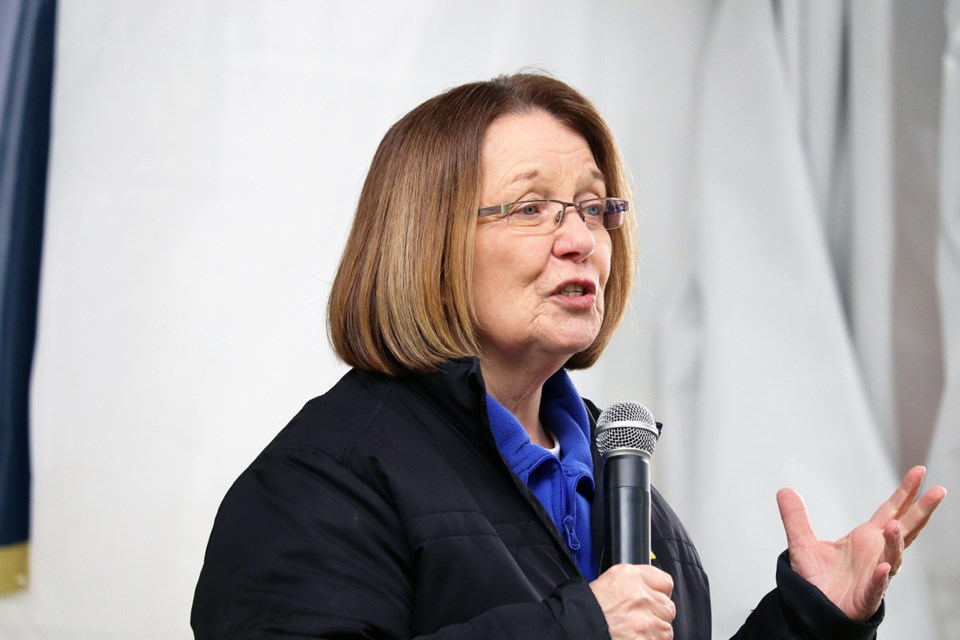 "I am a lifelong northerner. I have a very vested interest in wanting to serve this region, the province. We’ve raised our children here. Our son and daughter-in-law are raising our grandsons here. I care a great deal about ensuring that northern British Columbians have a strong, experienced voice in Victoria." 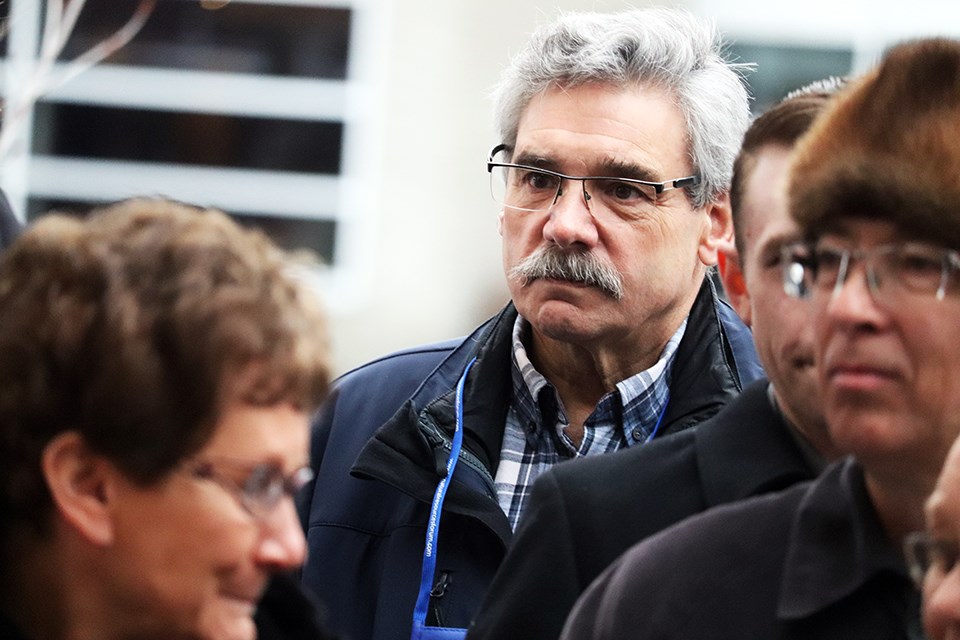 “Now more than ever we need strong representation in government and both Shirley and I have that experience in government. We are extremely familiar with the issues in the region, the economic issues and opportunities to diversify our resource economy, so this is when we need the experience on the ground.” 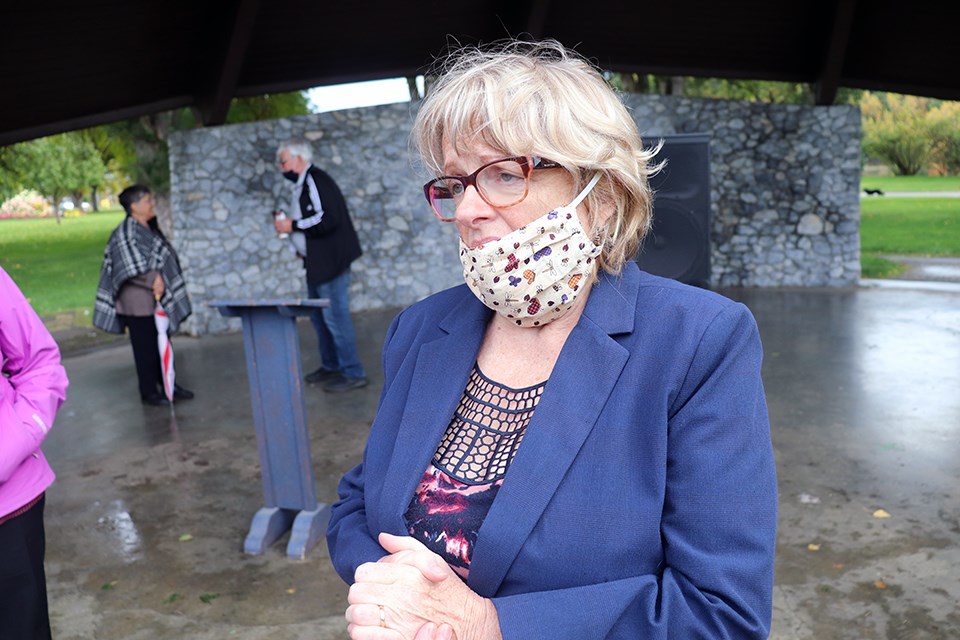 “I love being a councillor for the District of Mackenzie and the mayor of the last couple of years, but I realized that in order to have a strong voice to initiate some change, particularly with the forest industry — because that is a huge economic driver in the north, my time would be best spend in Victoria fighting for those changes.” 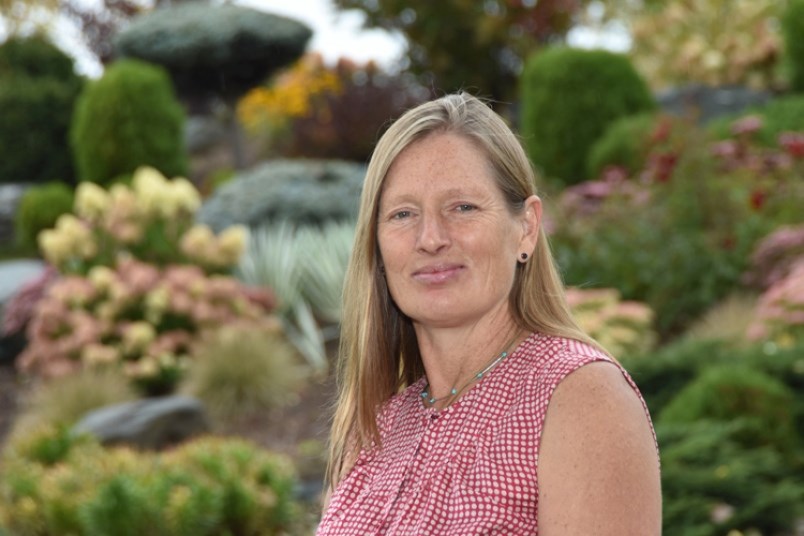 Catharine Kendall, 2020 B.C. election candidate for the Greens in Prince George-Mackenzie. (via Contributed)

“We really need a direct approach for harm reduction and making sure we are meeting the needs of the people where they are at. We have so many systems and approaches of services where we are trying to put square pegs into round holes and those just don’t fit certain people.” 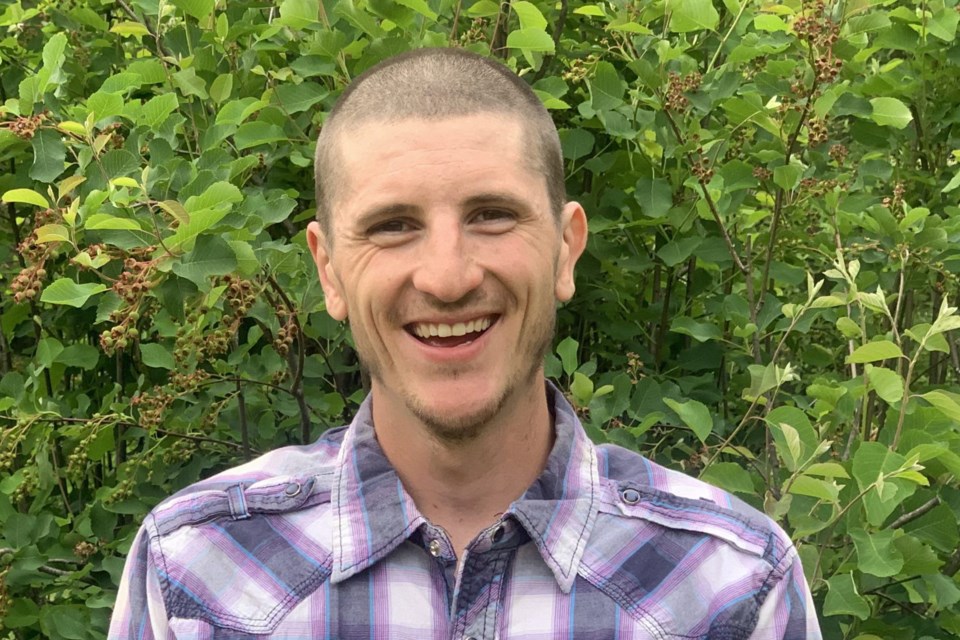 Raymond Rodgers, 2020 B.C. election candidate for the Libertarians in Prince George-Mackenzie. (via BC Libertarian Party)

“I want to let everyone know that I am willing to stand up and do my public service and hopefully I can do what is best for the Prince George-Mackenzie riding at the same time doing what’s best for British Columbians.”

Check out the local candidates' forums for both ridings below, used with the permission of CKPGToday.ca and PG Chamber of Commerce.

Don’t know where or how to vote? You can find that information here!