Decision aims to increase the role of First Nations in local forest economy
May 25, 2021 10:38 AM By: Hanna Petersen 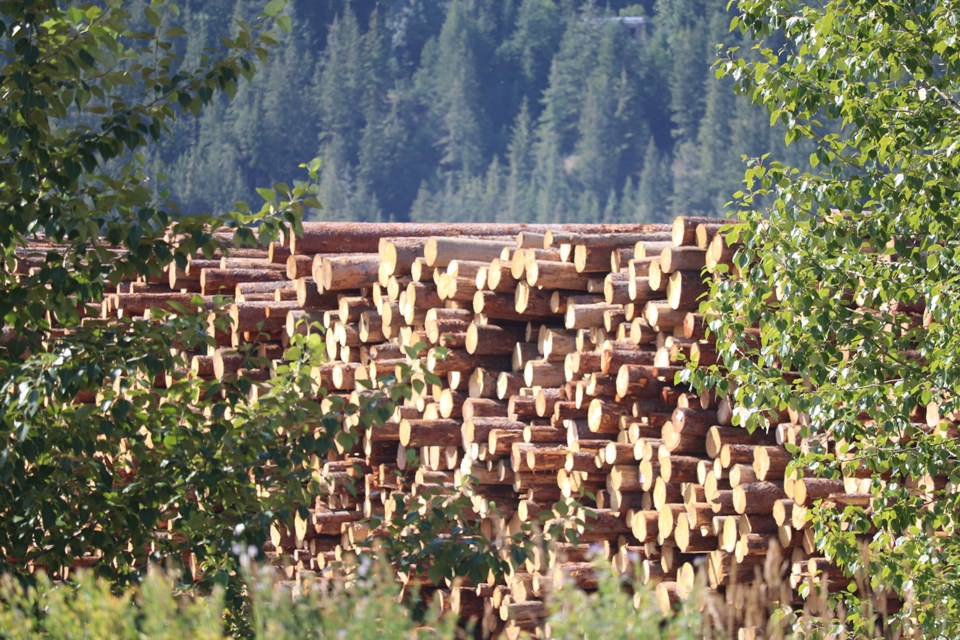 The B.C. government is giving more of the Allowable Annual Cut (AAC) in the Prince George Timber Supply Area (TSA) to First Nations.

The increase in the percentage of the allowable annual cut (AAC) apportioned for First Nations in the Prince George TSA has gone from 3.6 per cent, as established in 2012, to 14.9 per cent or 1,240,233 cubic metres.

This province says this new allotment intends to enhance the role that First Nations play in the area’s forest economy and will result in mutually beneficial partnerships and agreements between industry and First Nations.

“Over the past six months, the ministry has engaged with forest companies, local governments and stakeholders regarding this apportionment,” said Katrine Conroy, Minister of Forests, Lands, Natural Resource Operations and Rural Development. “I have considered the interests expressed by those groups as well as the input of First Nations in making this apportionment decision.”

This decision is intended to create more stability and increase investment in the forest sector.

The Carrier Sekani Tribal Council say they applaud Conroy’s apportionment decision for the Prince George TSA which represents the culmination of a collaborative decision-making process between Carrier Sekani member nations and the minister.

"We are now beginning to abide by the principles set out in the United Nations Declaration on the Rights of Indigenous Peoples and the B.C. Declaration Act. This presents an opportunity to strike a new path together and bring real reconciliation to our region.”

The Prince George TSA is about 7.97 million hectares and includes the City of Prince George, the towns of Vanderhoof and Fort St. James and several smaller communities such as Fraser Lake.

The new apportionment maintains the AAC for the forest-licence category at the same benchmark set in 2004, which was approximately 60 per cent of the AAC in a given TSA. This level is based on the AAC that sees continuous harvest performance and is considered stable and relatively long term in nature.

This was in response to the temporary increase to the AAC between 2004 and 2012, which was created to manage the impacts of the mountain pine beetle.