The city's unemployment rate stood at 4.9 per cent in August, according to Statistics Canada labour market survey numbers issued on Friday.
Sep 7, 2019 8:00 AM By: Mark Nielsen 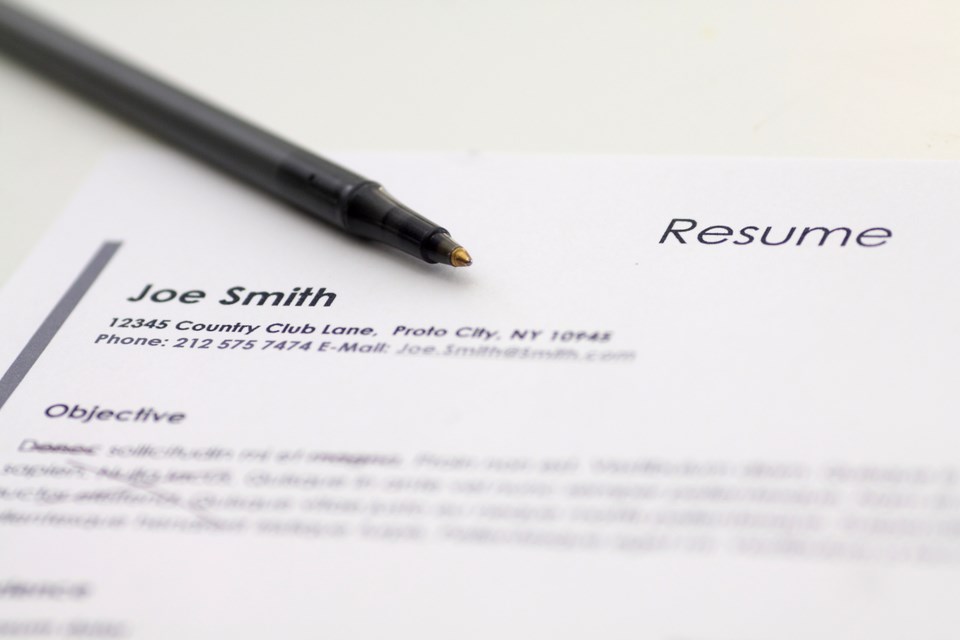 The city's unemployment rate stood at 4.9 per cent in August, according to Statistics Canada labour market survey numbers issued on Friday.

Year-over-year, that's a half-percentage-point rise, but it may not be time to sound the alarm bells just yet as more people were actually working than at the same point last year.

As of last month, there were an estimated 50,800 people holding down jobs, a 300-person increase over August 2018. The rise in the unemployment rate appears due to more people seeking work - to the tune of 2,600 compared to 2,300 a year ago.

College of New Caledonia economics instructor Al Idiens said the figures amounted to a picture of a healthy local economy and noted the unemployment rate is among the lowest of the 33 cities of comparable size included in the survey. Only Nanaimo and Rouyn-Noranda/Val-d'Or had lower rates.

Only to the extent that other cities are not enjoying the same outcomes have the figures come as a surprise, Idiens added.

While the numbers appear to fly in the face of the looming trouble in the forest industry, Idiens said that sector is becoming less of a factor for Prince George, in part because sawmills have become so productive and need fewer and fewer workers to run in the first place.

Both Idiens and the City's economic development officer, Keenan Hopson, attributed much of the buoyancy to the abundance of construction locally.

As of the end of July, 252 building permits have been taken out for $117.3 million worth of work so far this year. That's down from $133.8 million reached by the same point last year, which finished at a record-setting pace, but is still well up from $73.7 million as of halfway through 2017.

As well, Hopson said the downturn in the forest sector is more regional than local.

"We've been hit a little bit, but we're by far a more diverse economy," Hopson said, and added some of the downturn in forestry has been offset somewhat by a rise in oil and gas as loggers are being hired to clear routes for pipelines.

"I get a good sense that people are impressed with the economy and are still optimistic about it locally," Hopson said. "All this negativity that you hear in the news, it doesn't seem to (be present locally). They're still building houses and commercial buildings and I just don't see it on the ground."

The month-over-month picture does not look as good, as the unemployment rate in July was 4.3 per cent and an estimated 51,700 people were working while 2,300 were seeking work. But Statistics Canada "strongly advises" against using only monthly comparisons due to season factors.

The figures are based on a three-month rolling average and do not separate part-time from full-time employment. The city's unemployment rate for August is accurate to within plus or minus 0.8 percentage points, while that for July and August 2018 are plus or minus 0.7 per cent, all 68 per cent of the time.

The full report is posted with this story at www.princegeorgecitizen.com.