With the City of Prince George losing roughly $1 million per month, city council will have to make some hard decisions about service levels when it meets on July 27, Mayor Lyn Hall said on Friday.
Jul 17, 2020 1:25 PM By: Arthur Williams 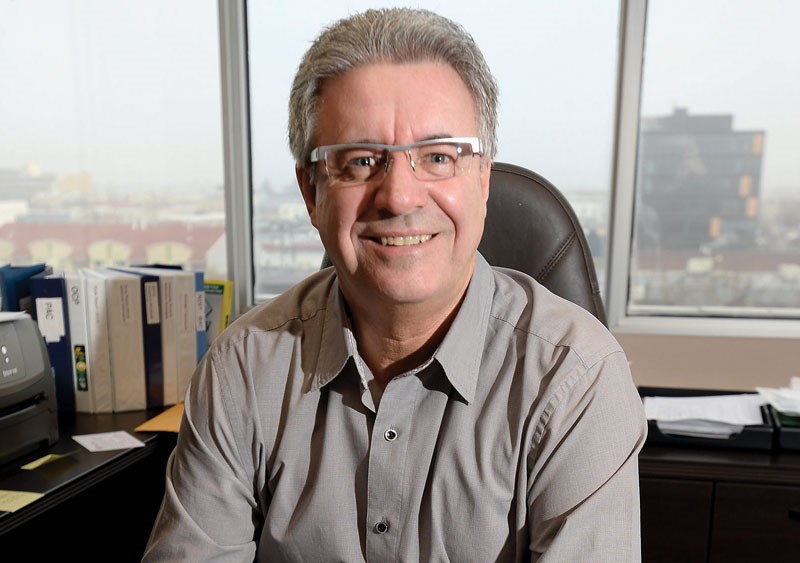 With the City of Prince George losing roughly $1 million per month, city council will have to make some hard decisions about service levels when it meets on July 27, Mayor Lyn Hall said on Friday.

City council and the city's finance and audit committee have been receiving regular updates from city staff about the ongoing challenges facing the city, Hall said.

"We're seeing a changing landscape daily. We had other information come to us around our financial position," Hall said. "Our primary focus is around the financial good of the community. How do we manage the losses we're seeing every month? In some cases, that means making some pretty tough decisions."

"I know there is a lot of people who want to get out on the ice," Hall said. "(But) if we look at the limit of 50 people... then we have groups on the ice for maybe an hour to 90 minutes, and have to shut down for potentially 30 to 45 minutes to clean the facility properly. This is very staff-intensive."

Under normal conditions, arena user groups don't cover the full expense of operating the facilities, he said. Under the provincial public health restrictions in place because of the COVID-19 pandemic, costs would rise while revenues would drop significantly.

City staff are working to calculate that cost more precisely, and that information will be made available when it's ready, he said.

Hall said he's been speaking with many of the user groups this week to explain the city's situation.

"In my conversations with a couple of the users, part is to try and clarify what the need is," Hall said. "If we open one or two rinks, what are the hours?"

The city is in a very similar situation with CN Centre and Rolling Mix Concrete Arena, when it comes to the city's WHL and BCHL teams, he said.

City council won't just be looking at arenas to save costs, Hall said.

"When it comes to costs, the pools are going to cost as much or more (than arenas)," Hall said. "If we look at reopening the pools, it would be only one: the Aquatic Centre."

City council is also expecting an update on the business case for reopening the Prince George Conference and Civic Centre.

"I've got two or three pages of events that were supposed to be coming here, and there is red lines drawn through all of them," Hall said.

Medium and large conferences have been cancelled across the country.

The city has already laid off, temporarily laid off or terminated 130 seasonal, part-time and full-time staff.

"We have those layoffs that took place as part of the closures of those facilities," Hall said. "But we'll see how that rolls out over the next couple weeks."

City council is also considering how the city can play a role in the city's economic recovery, he said.

The city delayed approximately $25 million in capital projects, but $70-80 million of capital projects are still going ahead, Hall said, recreating economic activity in the city.

Ultimately, the city – like so many other businesses and organizations – is trying to respond to the changing public health situation and rules.

"I don't think there is a mayor in province who isn't glued to what we hear from (provincial health officer Dr. Bonnie Henry), Health Minister Dix and the federal government," Hall said.