Citizen staff During the last Citizen online poll we asked about "numerous reports coming out about significant mental health issues brought on by the uncertainty of the COVID-19 pandemic.
Oct 21, 2020 10:28 AM By: Citizen Staff 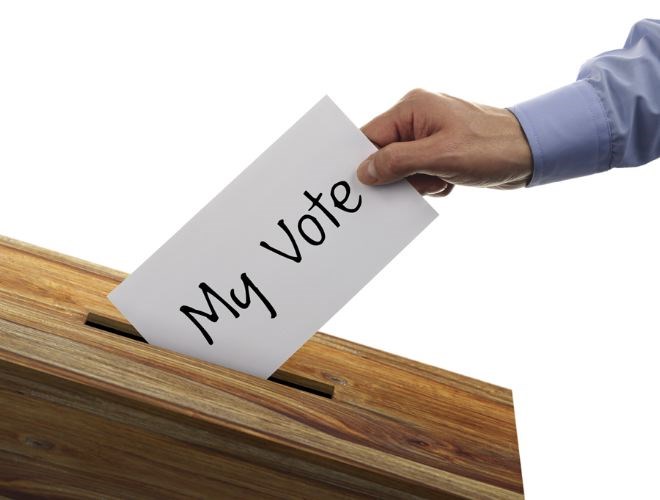 During the last Citizen online poll we asked about "numerous reports coming out about significant mental health issues brought on by the uncertainty of the COVID-19 pandemic. How are you doing?"

"About the same as before," took a small lead with 35 per cent and 240 votes, while "fantastic; living every day to the fullest took 25 per cent and 170 votes.

"A little worse than before with more tough days, took 19 per cent and 131 votes, while "a little better than before; more good days than bad," took 13 per cent with 87 votes while "not well; each day is a struggle" took eight per cent and 56 votes.

There was a total of 684 votes. Remember this is not a scientific poll but it is roughly comparable with a current national online survey by Leger and the Association for Canadian Students which found Canadians continue to experience mental health difficulties due to the pandemic, with one in four saying their stress level is higher than during the first COVID-19 wave.

The Canadian Press reported the national survey found only 19 per cent of Canadians say their mental health is better now than in March and April as infection rates tick up and autumn sets in and about 54 per cent said their mental state is about the same as when the coronavirus first struck the country.

Participants cited concerns about the length and severity of the pandemic as their biggest source of anxiety, followed closely by social isolation.

In the national survey participants who ranked their mental health at very good or excellent has remained fairly consistent since March, ranging between 35 and 46 per cent. Last week saw the percentage at 36, according to the survey. The national survey was conducted from Oct. 16 to 18, and got results from 1,512 adult Canadians.

For the Citizen's next online poll question we asked "what are you doing for Halloween?"