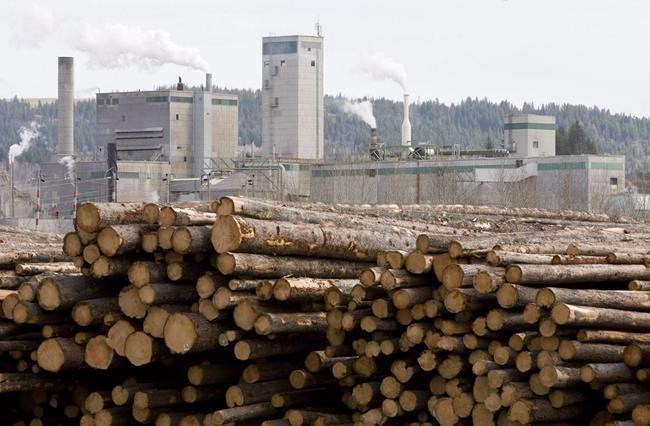 Almost 840 B.C. Interior forest workers have gained early retirement in the 18 months since a bridging program was put into play, the provincial government said recently.

The program is part of a $69-million package announced in September 2019, to aid workers hit by mill closures and shift reductions in Interior communities.

Depending on age, years of experience and employer contributions, qualifying workers have been eligible for up to $75,000 each.

Over $29 million has been paid out to retiring Interior workers so far.

Once Coastal workers are included, the total benefit adds up to more than 1,000 workers with about $46 million provided.

“I know firsthand, from my years working in a mill, just how difficult economic slumps can be on the people and communities that rely on forest industry jobs,” labour minister Harry Bains said in a press release. “It has been gratifying to see the strong uptake in the Bridging to Retirement Program over the last 18 months.”

More than 500 jobs for younger workers were created as a result, according to the province.

“This program has been very positive in several ways,” Bains said. “Older workers have the choice to retire earlier than they may have thought feasible. It gives them the option to stay within their own communities if they wish and support their local economies.

"It has opened opportunities for younger workers who may have been struggling to find good employment, and it has helped forestry companies adjust to current challenges. Without these kinds of support, many workplaces would have been forced to close – and then everyone loses.”

Between the pine beetle epidemic and flagging prices for their products, sawmills and pulp mills were struggling at the time.

But thanks to historically high lumber prices and strong demand for pandemic medical supplies made out of soft-pulp products, companies are riding a wave of massive returns and skyrocketing share prices.

Over the past year, 41 mills that were closed or curtailed have resumed operations, bringing almost 7,500 people back to work, according to the province.