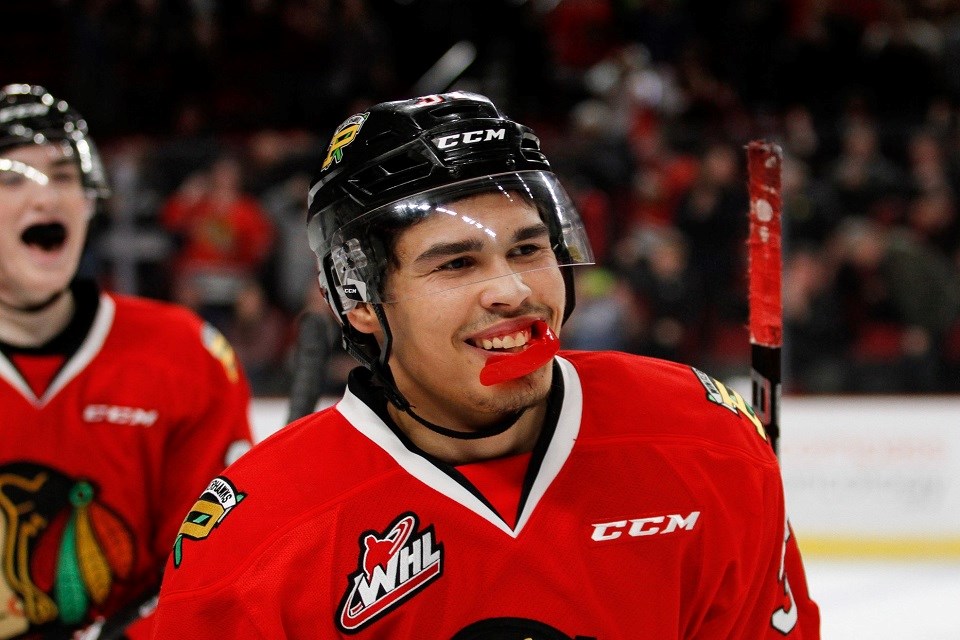 The Prince George Spruce Kings have made another move ahead of the B.C. Hockey League (BCHL) trade deadline this week.

This time, they’ve added a player that has both major junior and junior ‘A’ experience, but hasn’t played a minute of ice time this season.

On Monday night (Jan. 6), the ‘Kings acquired the playing rights to Haydn Delorme from the current league-leading Coquitlam Express.

“I remember watching him a couple of years ago as a young player in Coquitlam and being impressed by his offensive abilities and solid overall game,” said Hawes in a team release. “He will bring experience, skill, and hard work to our lineup.”

Delorme was released by the Regina Pats of the Western Hockey League (WHL) ahead of the 2019-20 season after being traded in the off-season from the Portland Winterhawks.

The Port Moody product potted one goal and four points in 31 games with the U.S. Division club and 64 games with Coquitlam between 2016 and 2018.

While with the Express, he recorded 15 points that amassed six goals and nine assists.

Delorme is likely to suit up in this weekend’s doubleheader against Surrey for the first home games of 2020.

If the ‘Kings sweep, they’ll jump ahead of the Eagles for fourth place in the Mainland Division.