Tickets for the charity-driven play are selling like hot cakes
Feb 24, 2019 1:05 PM By: Hanna Petersen 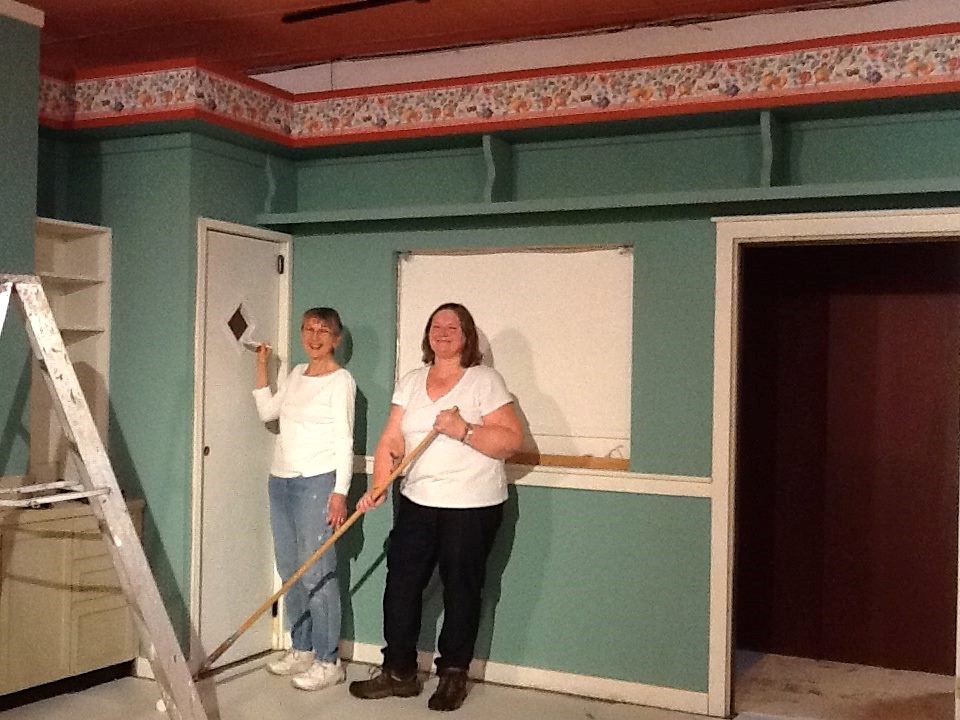 Even before opening night, Miracle Theatre’s production of Halfway There is starting to generate a lot of buzz.

This year they are producing Norm Foster’s play Halfway There and the play, opening on February 28, and they have already sold 81 per cent of available tickets.

Originally planned for a four-week run, sales for the show have been so successful that the production has decided to add another five shows, or another week of performances, to the schedule.

Something special about this year's play is the funds raised will go to the Prince George Community Foundation to establish a Children of Prince George fund.

This will be an endowment fund — the annual investment earnings will accumulate each year and go to children’s charities in the community.

“The idea of an endowment fund that will provide annual investment earnings for children in perpetuity is being heartily endorsed,” said Price in a press release.

“The idea of a night out to see a Norm Foster comedy directed by Ted Price sparked lots of interest as soon as it was announced,” added producer Annie Laughlin.

So what is the play about?

Well, Dr. Sean Merrit wanders into the small town of Stewiacke, Nova Scotia, exactly halfway between the equator and the North Pole. Recently dumped by his fiancée, he’s looking for a new start and soon meets four local women, each with their own interesting life stories and the play unfolds from there.

This is Miracle Theatre’s fourth production and over the years they have raised more than $144,000 for local charities.