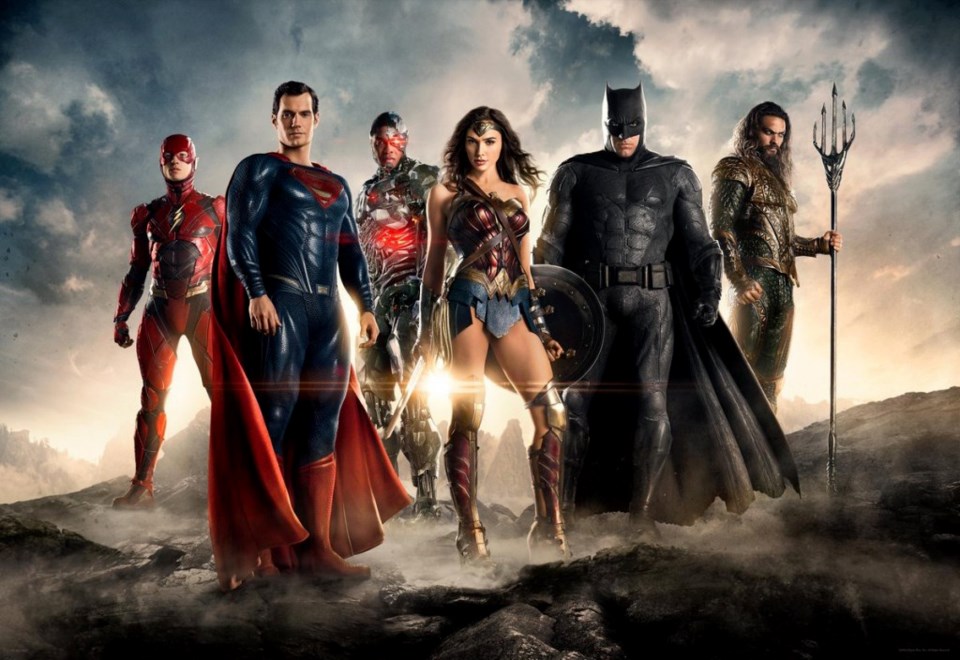 With the release of both Godzilla vs. Kongand Zack Snyder’s Justice League in the past month, Warner Bros’ streaming service, HBO Max, has seen a record numbers of app downloads and views, setting a high standard for future streaming service releases.

With Warner Bros’ first foray into movie releases during the pandemic, Christopher Nolan’s film Tenet, receiving disappointing box-office returns, the company’s current plan to release movies consecutively in both theatres and on HBO Max has kicked off to a rousing success, which may set a precedent for other streaming services.

WithGodzilla vs. Kong reaching 3.6 million U.S. households and 225,000 U.K. households in the first five days of the release on smart TVs, according to Samba TV, and Zack Snyder’s Justice League receivingapproximately 2.2 million views in the U.S. and 945,000 in the U.K., Warner Bros has had an impressive start to 2021.

In addition to a record number of viewers on smart TVs, Godzilla vs. Kongalso had the largest five-day box office opening since the start of the pandemic, bringing in approximately $48.5 million, according to Warner Bros. The release of Zack Snyder’s Justice League also generated a 64 per cent increase in downloads of the HBO Max app, according to Bloomberg.

With uncertain box office returns, Warner Bros announced on Dec. 3, 2020 their plan to release their 2021 slate of films in a hybrid distribution model, which will see their upcoming movies both released in theatres and concurrently on HBO Max.

The success that Warner Bros has found in streaming services may cause other streaming services to try and replicate their distribution model. According to Bloomberg, as of March 31stNBCUniversal, owned by Comcast, is considering pulling their films from HBO Max and Netflix in an effort to refocus on their own streaming service Peacock. Additionally, Disney has already attempted to release their film Mulan solely on their streaming service, Disney Plus, and received so-so financial success, receiving approximately $100 million on streaming alone, according to Forbes. That is likely significantly less than the amount a theatrical release would have generated. The lack of definite success of Mulanmakes it unlikely that other large blockbusters will be released solely on streaming.

However, this distribution model raised concerns. Director Christopher Nolan said in an interview with The Hollywood Reporter, “Warner Bros. had an incredible machine for getting a filmmaker’s work out everywhere, both in theaters and in the home, and they are dismantling it as we speak.”

Concerns of lower movie theatre attendance as a result of the model, and the ongoing pandemic, has left many concerned about the future financial viability of theatrical releases.

“They don’t even understand what they’re losing. Their decision makes no economic sense, and even the most casual Wall Street investor can see the difference between disruption and dysfunction,” Nolan stated.

Canadian director Denis Villenueve also stated in an interview with Variety that “streaming alone can’t sustain the film industry as we knew it before COVID.”

He raises concerns about the preservation of the moviegoing experience and its disruption by Warner Bros and their releases on HBO Max.

“There is absolutely no love for cinema, nor for the audience here. It is all about the survival of a telecom mammoth,” Villenueve adds.

However, the recent $48.5 million box office return of Godzilla vs. Kongseems to have generated some assurance for the future of movie theatres. In an interview with Variety, Shawn Robbins, the chief analyst of Box Office Pro, said: “This isn’t only a win for ‘Godzilla vs. Kong,’ it’s also a validation of the broader history and future of moviegoing.” Robbins added that “the fact that this movie is generating so much interest in theatres, despite an immediate streaming option, underlines the cultural power and meaning of going out to the movies as a communal event. People recognize that does not exist in the living room.”

The success of Godzilla vs, Kong at the domestic box office has provided reassurance since the release of Tenet.After Christopher Nolan’s Tenetreceived approximately $350 million at the box office, the future of movie theatre releases in the pandemic was uncertain. John Stankey, AT&T’s chief executive officer, stated “I can’t tell you we walked away from the Tenetexperience saying it was a home run,” during AT&T’s third quarter earnings call. “We’re still committed to putting some of the content we think is most important into a theatrical channel,” however the studio is “not optimistic” and not “expecting a huge recovery in theatrical” as they’re “moving into the early part of next year.” However, Stankey stated: “I’m happy we did it.”

The release of Tenet also spurred movie studios to delay their upcoming releases. Universal Pictures was the first to delay a major blockbuster in 2020. No Time to Die, the latest and 25thinstalment in the James Bond franchise, was postponed from its initial international release day on April 2, until November 12 in the U.K. and November 15 in the U.S., and was delayed again until April 2, 2021, and is now slated for an October release. The predecessor to No Time to Die, Spectre(2015) grossed more than $200 million domestically and over $800 million worldwide. Universal also postponed its Fast and Furioussequel F9from May 22, 2020, to May 28, 2021. Again, a major money-maker for Universal, the predecessor to F9, Fast 8made a similar $220 million domestically and over a billion worldwide. The postponement of both these major franchises is indicative of the degree of uncertainty that film studio’s currently have towards theatre releases.

Tenetwas able to gather less than $10 million in its opening weekend domestically while two of Nolan’s previous films Inception(2010) and Dunkirk(2017) were both able to garner between $50 and $60 million in their opening weekend. “I am worried that the studios are drawing the wrong conclusions from our release,” Nolan stated to the Los Angeles Times. “Rather than looking at where the film has worked well and how that can provide them with much-needed revenue, they’re looking at where it hasn’t lived up to pre-COVID expectations.”

Nevertheless,Tenet’smodest performance meant that film studios would push back most major blockbusters and leave future theatrical releases an uncertain endeavour.

With the releases of Zack Snyder’s Justice League and Godzilla vs. Kong, major studio blockbusters seem to have found increased success in streaming services and have reinvigorated the domestic box office, leaving the future of these major releases slightly more optimistic.