Local actor worked in both movies filmed in Prince George

Local actor William Kuklis has had a busy time lately as the entertainment industry in Prince George picks up.
Jun 26, 2021 5:28 AM By: Christine Dalgleish 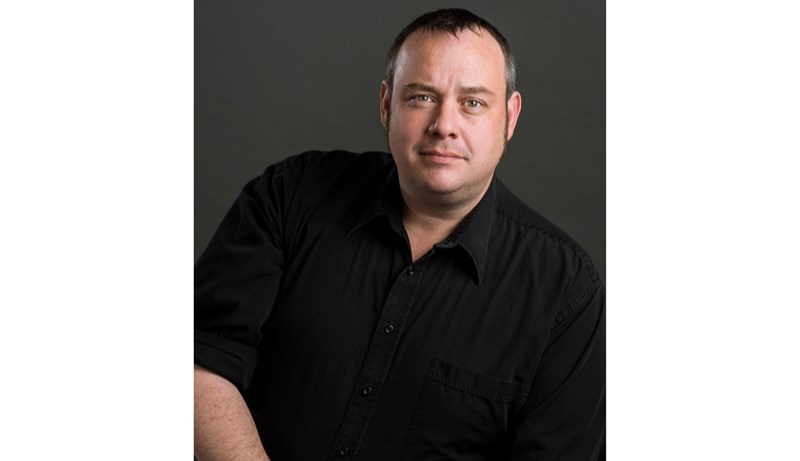 He’s what they call a triple threat in the entertainment industry.

William Kuklis is a singer, actor and... Farmers’ Market vendor.

OK, that’s a bit of a stretch but he plays one on TV in the latest Barker Street Cinema movie filmed in called The Way to the Heart.

For real though, Kuklis is also a voice actor as any LEGO movie fan can attest.

He is the voice of the classic villain, Dennis Nedry, in LEGO Jurassic World: The Legend of Isla Nublar, a series on Netflix.

“It was a really slow Covid year and then things just blew up in terms of things to do,” Kuklis said. “It’s been really awesome.”

He recently completed filming a trailer for a movie called The Train, that’s been put on hold until COVID restrictions ease.

“They were just small roles,” Kuklis said, talking about his part in each movie. “But it’s just nice to get some local blood in these things that will end up on commercial television.”

Kuklis is from the coast and to be in , which is relatively isolated spot that doesn’t see a lot of movies filmed here, it’s nice not to have to leave town to get work, he added.

His most recent job only took a day but it saw Kuklis playing opposite of the romantic comedy stars Meghan Heffern and Jon Cor, Hallmark movie stars, as the main characters, and Bob Blumer, best known for his Food Network shows and many appearances in Prince George hosting Iron Chef competitions .

“It was great,” Kuklis said. “We were filming up at Noah’s there and it was so much fun. In this one, I was a vendor at the farmers’ market and so I had some in-depth interaction with the stars of the show so it’s quite entertaining... hopefully. The story is fun, the actors are great and I’m excited to see how shines again in this one.”

Because the scene Kuklis was in was at a farmers’ market, there was about 100 local people appearing as extras in the movie.

“So there was tons of people so that was really fun,” Kuklis said. “It was a good time and the weather was good for .”

Kuklis will now go back to his regular life where he’s currently working on a new album and hopefully when things open up he’ll go on tour. In the future, there will be some theatre work but it’s too early to talk about that right now, he added.

“It’s been fun, really fun,” Kuklis said. “And hopefully it keeps up.”