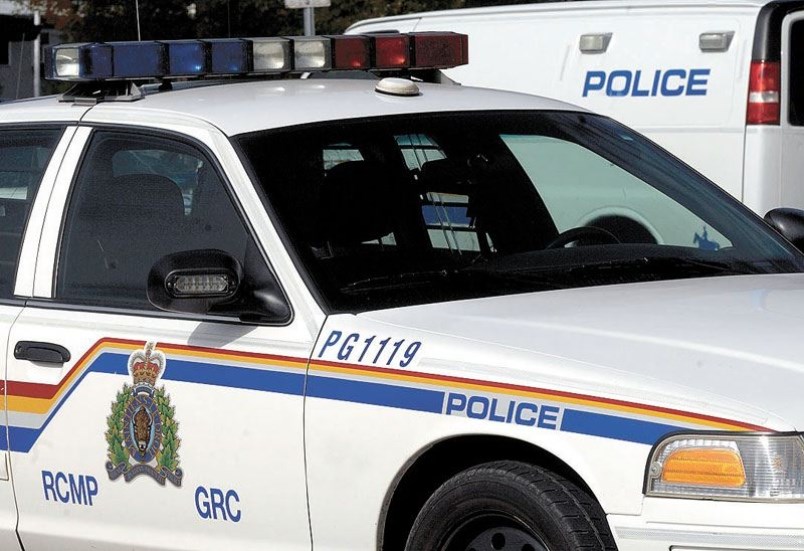 Vanderhoof RCMP arrested two people suspected of committing an armed robbery of a convenience store in the community.

RCMP said the pair walked into the store on Burrard Street shortly after 2 a.m. on Tuesday and demanded money then fled on foot.

One was armed with a gun and the other with what appeared to be a crowbar, police said.

RCMP said the apprehensions were made at a home with the help of images from a surveillance camera.

Another occupant of the home was also arrested.

Charges remained pending as of Wednesday and names of the suspects were not released.

Anyone with information on the incident is asked contact the Vanderhoof RCMP at 250-567-2222.

Tips can also be left anonymously through Northern B.C. Crime Stoppers at 1-800-222-8477 or online at www.northernbccrimestoppers.ca (English only).

You do not have to reveal your identity to Crime Stoppers. If you provide information that leads to an arrest or recovery of stolen property, you could be eligible for a cash reward.