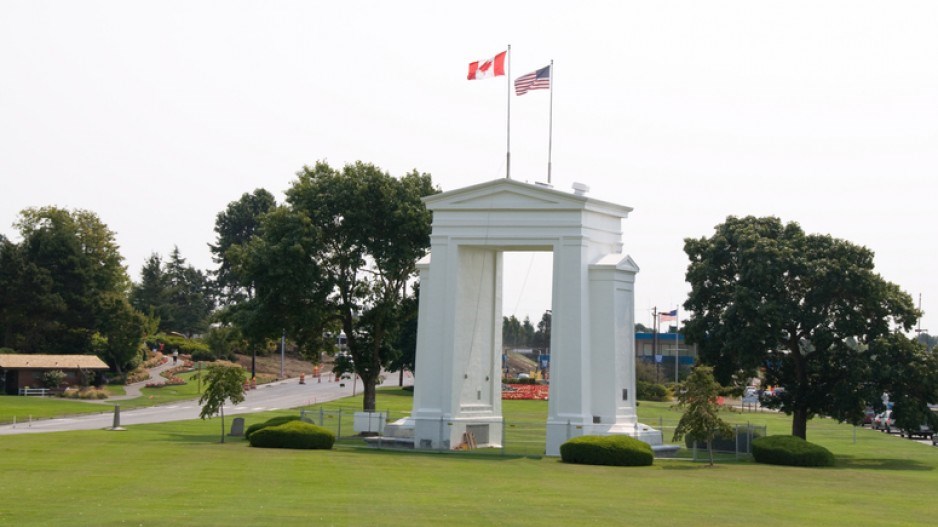 Peace Arch border crossing. Canada’s chief public health officer, Dr. Theresa Tam, said borders are not going to be the same as they were prior to the pandemic.Getty Images

Canadians hit with the travel bug amid climbing vaccination rates and slightly loosened border restrictions may need to prepare for rapidly changing processes when travelling across the border.

Intergovernmental Affairs Minister Dominic LaBlanc said a “phased approach” to reopening the border may be necessary in the coming months as the federal government works with provinces to ensure Canadians have a reliable way of proving their vaccination status.

With the expectation that international travellers show proof of being fully vaccinated against COVID-19, Canada’s constitutional setup complicates the federal government’s efforts to facilitate vaccination passports.

“The provinces, by virtue of their jurisdiction, have ownership of the health information, the vaccination information regarding their citizens. So the conversation began a few weeks ago and it’s been ongoing between deputy ministers of health,” LaBlanc said.

“We are working with allies, obviously, in the European Union, the United States and others to find the most appropriate way to recognize proof of vaccination for citizens who want to travel internationally.”

LaBlanc said more details about Canada’s vaccination passport strategy would be made available in the coming weeks.

Canada is set to slightly loosen restrictions for its own citizens returning home beginning next month.

Instead of quarantining 14 days, fully vaccinated Canadians will need to show proof of a negative COVID-19 test prior to departure before taking another test upon arrival. They will then need to self-isolate until the second test comes back negative.

“The urgency of coming up with a secure, reliable, probably digital proof of vaccination is something that we’re working collaboratively with provinces and there may have to be a transitional measure, for example, if there’s a phased adjustment of border measures in July or later in August,” he said.

“It’s a collaborative effort to respect provincial jurisdiction around the data — that health-care data of citizens — but at the same time accepting that the international context will, in all likelihood, require some reliable national proof of vaccination.”

Canada’s chief public health officer, Dr. Theresa Tam, said borders are not going to be the same as they were prior to the pandemic.

“Additional measures will be applied for a significant length of time until the world is in a different place,” she said, peaking during the same media briefing as LaBlance.