Oh, the places you’ll see when you let Northern Routes be your guide

Be a tourist in your own backyard when you discover the 10 cultural and historical destinations on Northern Routes, your one-stop guide to the learning adventures that await you in Northern British Columbia 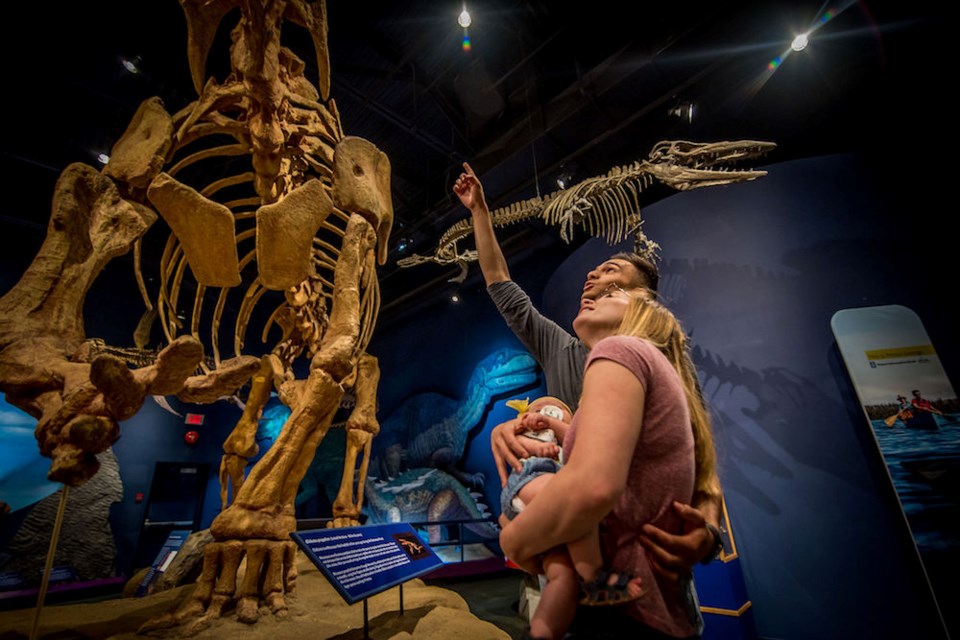 Stop. Look around. See anew all the things you love about Northern British Columbia.

Have you ever wondered about the people who came before you? The fur traders, railroaders and gold miners who tamed the mountains and forests. The Indigenous Peoples who thrived long before them and who still, today, honour and respect the area’s bounty. And what about the forces of nature that forged such spectacular surroundings?

Northern Routes Cultural Experience makes it easy. Launched in the summer of 2019, it’s a one-stop guide to the region’s historic and cultural resources.

The website invites you to be a tourist in your own town. It provides snapshots of 10 unique places that celebrate Northern BC’s arts, culture and heritage.

Ready to start exploring? Go to Northern Routes and discover more about the 10 destination points. You’ll also find details on all their special events and operating hours.