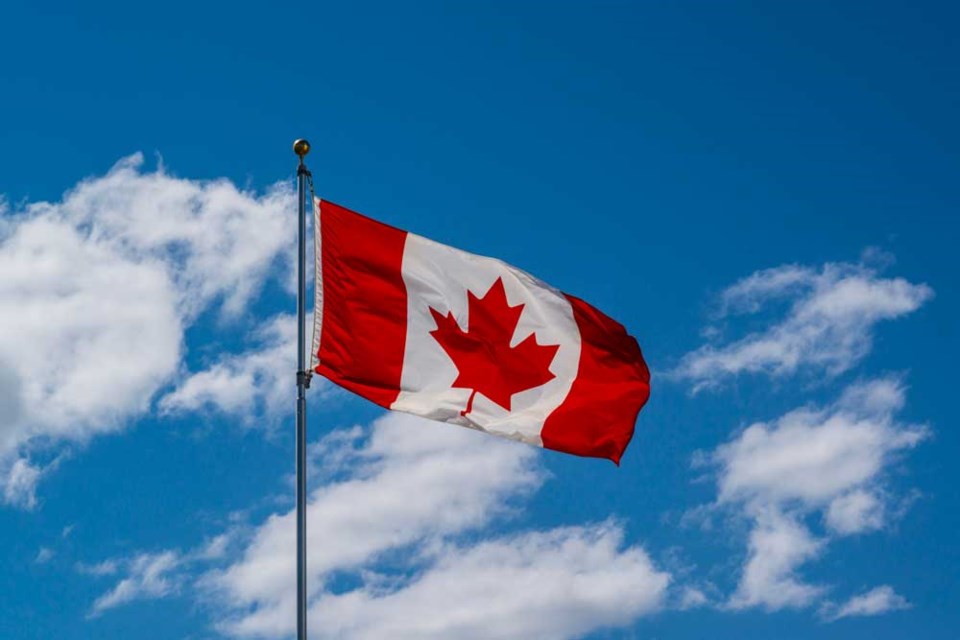 Millions of Canadians have sought emergency support and guidance during the COVID-19 pandemic, shining a light on the strength and agility of our country’s public service.

For this year’s National Public Service Week, which runs from June 14-20, the Prince George Branch of the National Association of Federal Retirees would like to recognize the importance of federal public service employees and to thank them for being there for all Canadians during the coronavirus pandemic.

“The current global public health crisis has reminded Canadians that their government matters,” says Deborah Nilsen, president of Branch 15 of the Federal Retirees.

“Our public servants have been working hard to get benefits out to Canadian Citizens. We need to recognize they work on behalf of all Canadians all the time.”

Nilsen worked as an auditor for the Canada Revenue Agency for 20 years before retiring. She now serves as the president of Branch 15 of the Federal Retirees, which comprises over 400 members in the Central Northern area of British Columbia, including Prince George, Quesnel, Mackenzie, Chetwynd and Smithers.

She hopes that during National Public Service Week, Canadians will take the time to say a simple thank you to public servants for continuing to serve the public during this time.

“The Canadian government works hard to make sure all Canadians are looked after fairly and equitably,” Nilsen says.

The Federal Retirees is the largest national advocacy organization representing active and retired members of the federal public service, Canadian Armed Forces, RCMP, retired federally appointed judges, and their partners and survivors. They have a proud history of advocating on behalf of their 176,000 members for policies that improve the lives of all Canadians in retirement.

For more information about the Federal Retirees, contact the membership team at 1-855-304-4700 ext. 300, email the local branch at nafr@shaw.ca, or visit the website at  federalretirees.ca.

Remote training helps develop both careers and communities
Jun 23, 2021 9:26 AM

Visit Huble Homestead and travel back in time to an early settler’s life
May 14, 2021 9:36 AM
Comments