The Quesnel-based company got its start in 1989 and today, it remains a family-owned and run operation 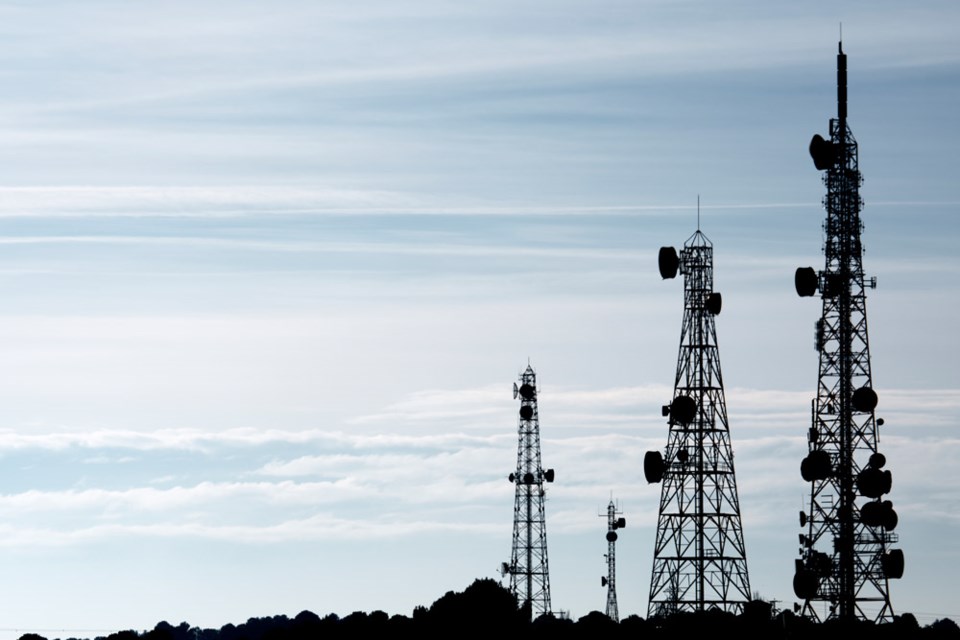 While there have been significant technological changes in Internet-based communications during the past 30 years, one thing has remained at the core of ABC Communications’ business - connecting people.

The Quesnel-based company got its start in 1989 and today, amid the presence of much larger rivals, it remains a family-owned and run operation.

“Curiously, 30 years, that makes us older than the Internet,” says ABC’s president Chris Allen, whose father, Bob, got the firm up and running offering business telephone systems.

“That evolved into a computer repair shop, with a small computer retail business,” Allen says. “And in mid-1990s, when the Internet started to take off, dial-up came first, basically making pretty much every mom and pop computer shop an ISP (Internet Service Provider) overnight, because BC Tel wasn’t doing any Internet and Shaw wasn’t even around.”

That represented an open playing field for many small businesses such as ABC. And while Quesnel was a small market, as the sole ISP they managed to pick up a few thousand customers quite rapidly.

Seeing further opportunity, the company expanded in 1997 to become a dial-up ISP in Prince George, giving ABC a larger customer base and region.

“That was a time when the smaller providers really had to pivot,” Allen says, adding the strategy for ABC was to offer broadband access to fringe areas around smaller town centres that larger Internet providers didn’t because it was too costly to make hard line connections.

But the way ahead for ABC was wireless.

“My father was always a technological pioneer of sorts and wireless technology was very much in its infancy at that time. But he saw it was the way to serve those customers.”

That helped ABC grow significantly as the business spread into the Okanagan with its broadband service.

“There still remains vast parts of the province that is sparsely populated and spread out to economically provide wireline services,” Allen says. “So, we ended up becoming the number one company in B.C. offering rural wireless connectivity.”

And it’s with great pride ABC continues to make those connections that allow residents to not only enjoy today’s array of online services and entertainment, but benefit from remaining in smaller communities and working remotely.

For more information about ABC Communications, visit their website at abccommunications.com.