From bingo to slots, bank on a good time at this Prince George casino 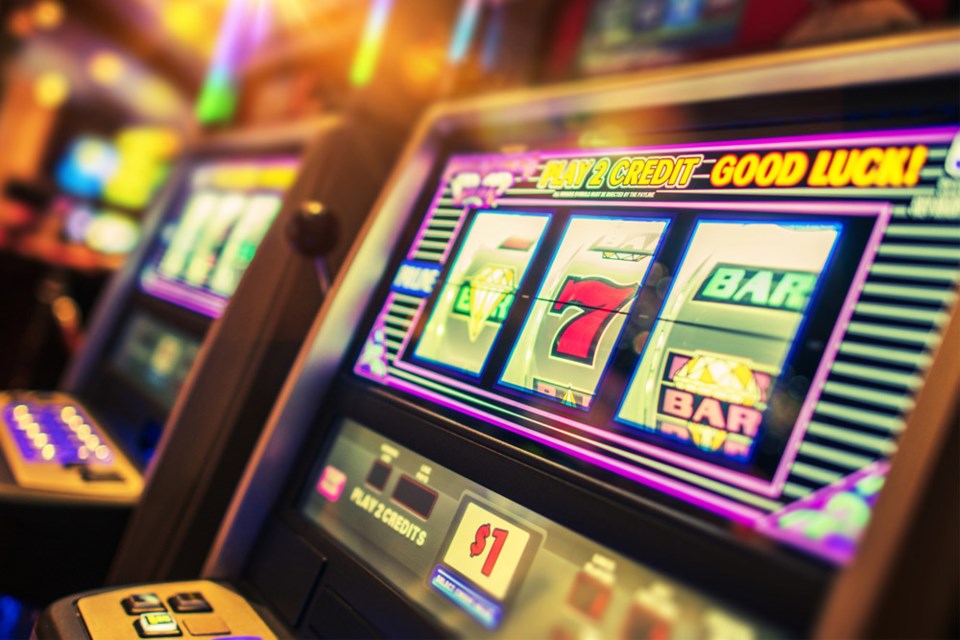 The Treasure Cove Casino in Prince George has it all

The Treasure Cove Casino in Prince George has it all, you might say. But the 37,000-square-foot, Tuscan-themed home to around 700 electronic bingo machines, table games, horse race betting and about 500 slot machines was also a Canadian record-maker last month.

On July 13, a local player who is a regular at Treasure Cove was the winner of $2.1 million from a slot machine, making it the highest slot machine jackpot payout to date in the country.

“That was tremendous news,” says Amanda Chandler, marketing manager at the casino. “It was very exciting to have such a large winner and special it was someone who is local.”

It certainly was a highlight in the history of the casino, which got its start 35 years ago as Wager’s Casino in downtown Prince George in the back of the Ramada Hotel.

“It was a small, windowless, smoky room with just gaming tables and no slot machines,” Chandler says.

It then relocated to an old theatre in 1998 and was known as Casino Hollywood for four to five years.

And in 2004, the operation shifted to its present-day spot at the junction of Highway 16 and 97 South with state-of-the-art slot machines and the largest number of electronic bingo seats in B.C.

“We have more than 500 slot machines, table games including Black Jack, Texas Hold ‘em, four-card poker, and with almost 700 electronic bingo machines, we’re the largest and best in B.C,” Chandler says. “We pride ourselves in that.”

The Super Bingo games held once a month is one of the big draws.

And while that is great for players, the fact that a large portion of gaming revenue is returned to charities and service groups in the community means there are winners all-round.

“From little league soccer teams to seniors’ groups, they all benefit from gaming revenue,” Chandler says.

Away from the casino floor, Treasure Cove is known for its food, especially its beef dip and chicken wings.

Plus, changes to the show lounge are expected to boost seating from 200 up to 600 to continue providing super entertainment for guests when it re-opens sometime before the end of 2019.

For more about the fun you can have at Treasure Cove Casino, visit their website at treasurecovehotel.net or email guestservices@treasurecovecasino.com.