Region's current housing slump will last until 2021, but will be followed by dramatic doubling in single-family prices, predicts analyst
Oct 17, 2018 1:16 PM By: Frank O’Brien 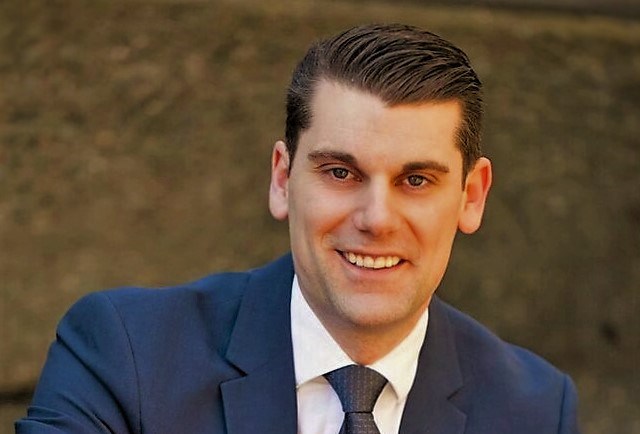 A real estate analyst who accurately predicted Metro Vancouver’s housing crash a year ago says the current slump will stretch out for three more years.

One year ago, Dane Eitel of Eitel Insights forecast that 2018 sales of detached houses in Metro Vancouver would collapse and the average detached house price would fall from the $1.8 million peak in May 2017 to $1.6 million by the third quarter of this year.

As of September, detached housing sales had indeed plunged 40.4 per cent from a year earlier and the benchmark price had hit $1.54 million, according to the Real Estate Board of Greater Vancouver. The average detached sale price was approximately $1.58 million.

Eitel, who applies stock market-style analytics to the housing market, now forecasts that the detached house price in Metro Vancouver will sink in stages to a bottom of $1.4 million by Q3 2020 and trade at the level for another 18 months. The turnaround will begin in January 2022 – and it will be dramatic, he predicts.

“By the end of 2023 we will be back up to the 2017 peak pricing [$1.83 million]. But the breakout will be historic. Especially for those who purchase at or anywhere near the bottom,” Eitel told Western Investor.

He is forecasting that in the following five years to 2028, the average Metro Vancouver detached house price will skyrocket to around $2.8 million – a 100 per cent increase from the 2021 bottom of $1.4 million.

The continued slump to 2022 is not what the B.C. Real Estate Association (BCREA) is forecasting. The BCREA contends the current downturn is a government-caused blip and recovery is already underway.

According to the association’s calculations, the B.C. market has turned from its trough in June, and since then has seen a relative increase in activity of around 3.5 per cent, on a seasonally adjusted basis.

Cameron Muir, BCREA’s chief economist, said “The B.C. housing market is evolving along the same path blazed by Ontario and Alberta, where the initial shock of the mortgage stress-test is already dissipating, leading to increasing home sales.”

But Eitel said that 40 years of Greater Vancouver detached house sales and average price cycles reveals a trading pattern is established that will play out over the next decade.

He noted that the last long-term cycle began in October of 1987 and ran to 1996, during which time average house prices increased 190 per cent and peaked at $286,000 in February 1995. The average price then dropped 19 per cent to bottom out in December 1996. Prices did not recover to the earlier price peak until November 2002, six years later.

We are seeing a similar pattern today, Eitel said.

Eitel said he has applied his analytics to every major city in Canada and that some regions will outperform both Vancouver and Toronto over the short term. He cautioned that the current recovery in the Toronto’s housing market is “a dead-cat bounce” that will soon come to an ugly end.

“There are some markets in Canada that will see strong growth in house prices, even as Vancouver and Toronto decline,” Eitel said, adding that his information is proprietary and available through Eitel Insights.