B.C. Northern board bucks provincial trend as one of only three boards seeing home prices higher than one year previously
Feb 15, 2019 10:34 AM By: Joannah Connolly 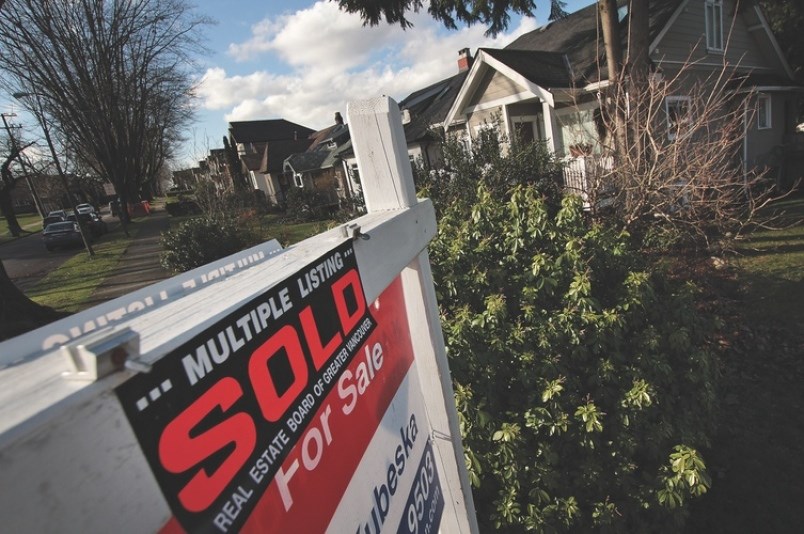 It may have been a relatively mild January for weather, but it was definitely chilly on the homes sales front across B.C., according to the latest data released February 15 by the B.C. Real Estate Association (BCREA).

The association reported that there were 3,456 home sales on B.C.’s MLS in January, which is 33.2 per cent lower than the same month in 2018, although 1.4 per cent higher than December.

All 12 of the province’s real estate boards saw annual sales declines, ranging from a drop of 7.9 per cent in the Kootenay to declines of more than 50 per cent in the South Okanagan and Northern Lights regions. However, these are small markets with few monthly sales and therefore more prone to volatile percentage changes than larger markets. B.C. Northern posted January sales of 203 units, an annual drop of 11.7 per cent.