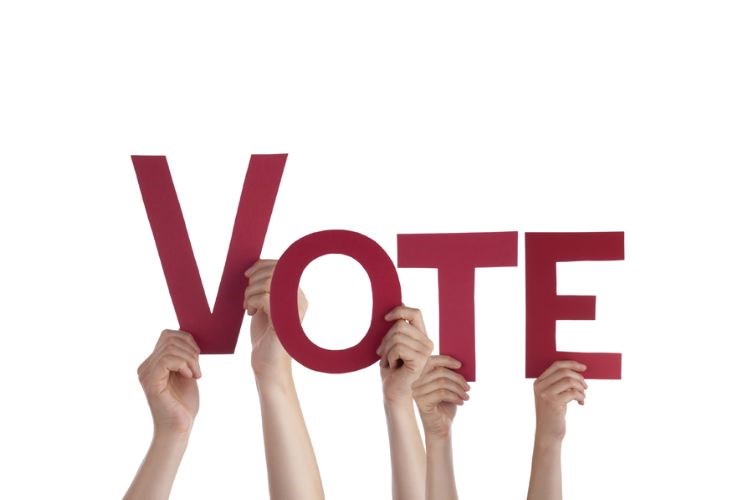 Re: Todd Whitcombe's column (No need to change voting system).

The last B.C. minority government was in 1952; since then, only the 2001 government has won with over 50 per cent of the popular vote.

In our plurality electoral system, commonly called first past the post, when one party wins more seats than the others in the legislature they are asked to be the governing party. Other parties can only offer constructive suggestions in hopes of influencing or refining government policy. We have all seen how that works out with the verbal brawls in the legislature adding nothing of substance to the debate.

In attempting to defend first past the post, its supporters say that proportional governments are unstable and drag out the notion that fringe parties will control the government which only survive by making back room deals. They neglect to mention that our so-called majority governments create the deals in the "back room" and then with the autocratic reality of not needing to listen to other ideas, legislate the deals into existence.

Because the last B.C. minority government was in 1952, we need to look to Ottawa to see how minority governments and cooperation work for the people. Here is a shortened list of federal minority government accomplishments: the Canada Pension Plan, Universal Medicare, Unemployment Insurance, Family Allowance, the Auto Pact, the Canadian flag, a revised Immigration Act, the Constitution Act, national leadership in the Second World War, the Civil Marriage Act to include same-sex couples, Canadian Citizenship Act, the Charter of Human Rights, the Freedom of Information Act, the Agricultural Rehabilitation & Development Act, the creation of the Royal Military College, Welfare/Social Assistance, the Supreme Court, voting rights for Indigenous peoples, the Office of the Auditor General.

It is extremely unfortunate that the opponents of a change to a modern more democratic electoral system have chosen to discredit proportional representation by attacking the idea of cooperation and working together.

No system has been proposed as of yet. I look forward to an educated discussion as to the benefits of change.

This newspaper could be of real service to the public by taking this opportunity to educate the public about proportional representation instead of publishing opinions as fact.