We are poisoning our future 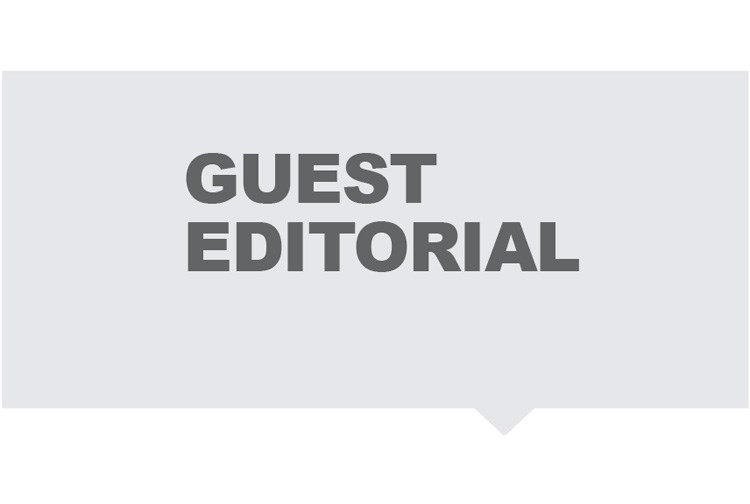 Six years ago, the Imperial Metals Mount Polley mine waste dump failed. Billions of litres of contaminants flooded into Quesnel Lake and the Fraser River watershed, where my people, members of the Xat’sull First Nation, have drunk water and caught salmon since time immemorial.

The disaster was an opportunity for British Columbia and Canada to change their gold rush-era mining laws. But they didn’t. Instead, they continue to allow industry to use the Fraser River watershed as a garbage dump.

Those who harvest from the Fraser waters and lands have long observed changes in fish quality, liver and organ damage in wildlife, dwindling moose populations, and disappearing birds. Changes in Quesnel Lake only started with the Mount Polley disaster.

It’s important to understand how we got to this point and how it’s affected our communities.

First of all, before the newcomers arrived, Indigenous peoples lived by the natural laws of the land. The Indigenous economy walked and grew on the land and swam in the waters. Our ancestors were healthy because they lived in harmony with nature.

Years ago, an elder taught me the Indigenous way of viewing Mother Earth was that everything was inside a circle, everything is connected, and humans are equal to everything living.

This differs from the colonized view which is more of a triangle with humans at the top, dominant over and superior to everything else. That way of thinking has gotten us into the mess we are in.

As Joe Martin from Tla-o-qui-aht says, “Mother Earth will provide for your needs but not your greed.”

Resource extraction companies use smoke and mirrors to justify their destruction of the environment. They say they provide jobs, but they don’t mention they are short-term jobs. They remind people that materials used in phones or other gadgets are mined, but convenience is our downfall. They claim to provide stimulus to the economy but they fail to mention that once a mine is built it will be there forever, threatening or destroying the real economy: the water and land.

Many people are unaware of the damages because they live in cities or towns far from any resource extraction activity. As long as what they need is on the shelves, they don’t worry about what it takes to get it there. Out of sight, out of mind.

Many know that Indigenous ways dictate how to live our lives to ensure seven generations ahead have a healthy environment to sustain them. At the rate we’re going now, I worry even three generations ahead will have a very difficult time. Resource extraction of all kinds is the starting point for everything pollution and climate change brings.

We protect ourselves by having filtered water, air-conditioned homes, cars, and offices.  In this way, we don’t feel the full effect of what we’re doing. We’re killing many species of birds, animals, plants and fish. They don’t have the natural air conditioner they need anymore. They don’t have filtered water. There are many kinds of communities, not just human, and we need to keep them front and centre in order for us to survive. What they need, we need.

The most important role I have today is being a grandmother. And so I ask the ancestors to help all of us process what we learn and help educate others about the changes needed. Before and during the pandemic, our children and grandchildren have been in the streets fighting for their future. We need to help them. We have to fight for all of our grandchildren — even the grandchildren of those polluting the Earth, because those grandchildren also have a right to a healthy, sustainable future.

At www.reformbcmining.ca, please demand justice for those impacted by the Mount Polley disaster and say no to new mine waste dams upstream of communities and salmon habitat. This is a small step we can take right now for future generations.

Bev Sellars is a former chief of the Xat’sull First Nation, which is on the front lines of the Mount Polley mine waste dump disaster that took place August 4, 2014.