Tuesday's announcement by the federal government to approve construction of the Trans Mountain (TMX) pipeline is a breath of fresh air to many of us in the B.C. labour movement.
Jun 18, 2019 9:23 PM By: Herb Conat 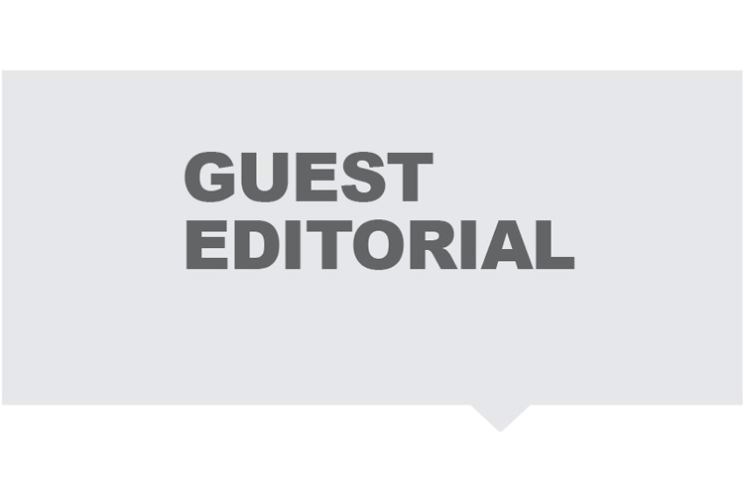 Tuesday's announcement by the federal government to approve construction of the Trans Mountain (TMX) pipeline is a breath of fresh air to many of us in the B.C. labour movement.

That's because we've always known pipelines are the safest and most environmentally-sound means of transporting liquid fuel over distance.

I say that as a lifelong outdoors enthusiast, having hunted and fished for most of my life. I wouldn't even consider working on a project that wasn't built in a way that made the protection of air, water and soil an absolute priority. Nor would any of my fellow members.

Construction of the TMX pipeline will provide a huge boost to B.C.'s economy. Our members are ready to go to work, helping to strengthen communities across this province and contribute to B.C.'s long-term prosperity.

While I've often read about how some opponents view pipeline construction as providing only short-term jobs, I can assure you that is simply not the case.

Our members perform long-term, continuing work on maintenance projects across the province, from sawmills to gas plants to pipelines. This maintenance work often takes place during operational shutdowns and is a key part of building trades employment in B.C.

Driven by innovation, these projects, once built, are regularly updated and improved.

The job creation and positive economic impacts from pipeline construction and operation are substantial. From healthcare facilities to schools and community centres, the spin-offs will be many - not just for those seeking employment, but for B.C. citizens in general.

Construction workers in the north who work on big infrastructure do so, in part, for the benefit of those in the cities of the south who benefit from our resource economy.

To do that, our members travel from job to job. It's the very nature of large construction work and it's precisely how the term "journeyman" came about. We finish a job, we move on, but we never stop building the province.

And for First Nations, a proposal like Project Reconciliation - an initiative led by Indigenous leaders to purchase a majority stake in TMX - offers the promise of real prosperity, economic independence and an additional level of environmental stewardship for Indigenous people.

In fact, Project Reconciliation is a game-changer in that it allows for true reconciliation between Canada and its Indigenous people by providing clear avenues for ownership, engagement and economic benefit to Indigenous communities across B.C., Alberta and Saskatchewan.

A key component of Project Reconciliation is an Indigenous sovereign wealth fund that would provide long-term financial security for Indigenous people while investing in vital infrastructure such as renewable energy, energy-efficient on-reserve housing and other small carbon-footprint and climate-friendly initiatives.

Our membership has always supported the struggle of First Nations for economic and social justice. And our members are willing and able to assist in constructing and operating a pipeline to the highest safety standards, with First Nations ownership at its heart.

The IUOE maintains a collective agreement with the Pipeline Contractors Association along with the Labourers International, Teamsters, and the United Association of Plumbers and Pipefitters. We need to amend that agreement to ensure special provisions for the hiring of qualified Indigenous people and women to build the TMX.

Further, the Government of Canada needs to take action to implement the same hiring priorities across the TMX project. These groups are under-represented in the construction industry and their participation is needed in order to manage our skilled trades shortage.

Such an approach would be of great benefit to our members, to Indigenous people and to all British Columbians.

Now that construction of the TMX pipeline has been approved, we can see a very positive path forward.

That path includes a commitment to the toughest environmental standards in the planning, construction and maintenance of the pipeline, strong Indigenous involvement, and good, well-paying jobs for our province.

-- Herb Conat is a business representative for the International Union of Operating Engineers Local 115, District 4. He lives in Prince George.