The science behind the magic of a wood fire

Sitting at home, on a cold winter's evening, curled up in a warm blanket with a mug of hot chocolate in hand, the sound of the whirling fan in my gas fireplace is just not the same as the crackle of the wood fireplace of my youth.
Mar 22, 2017 9:54 PM By: Todd Whitcombe 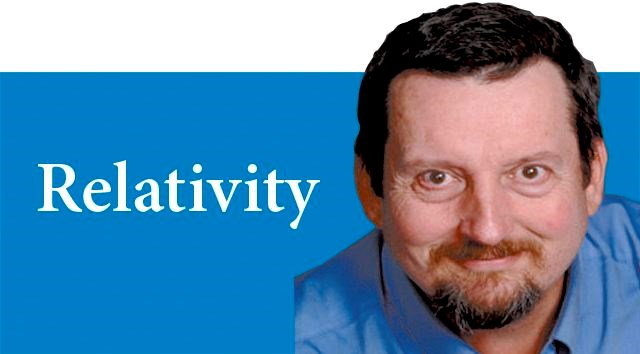 Sitting at home, on a cold winter's evening, curled up in a warm blanket with a mug of hot chocolate in hand, the sound of the whirling fan in my gas fireplace is just not the same as the crackle of the wood fireplace of my youth.

A gas fireplace provides heat and light, but the fake wood and burners don't have the same appeal as a real fire in a fireplace.

Wood fires have an almost mystical quality with visions of castles and dragons dancing amongst the flames. It is the unexpected spark of a log or the collapse of branch that provides entertainment.

Gas fireplaces are convenient, but they lack the magical qualities found in a wood fire. Why don't they provide the snaps and crackles that radiate from wood burning fireplaces?

Fire - that is, burning - doesn't produce noise. At least, not as we commonly think of noise.

The vagaries of any flame will result in the movement of regions of hot and cold which, in turn, result in subtle variations in the pressure of the air. These variations produce minuscule pressure waves that can be detected with very delicate instruments and could be interpreted as sound but not a sound we can hear with our ears.

Sound is our way of interpreting pressure waves in the medium around us. But the sound of chemical reactions is beyond the capability of the human ear.

A flame is actually silent whether it is produced by a wood fire or a gas burner. In the latter case, the slight "sssssing" noise that can be heard from the flame results from the expansion of the gas through the jets in the burner.

It is the same sound that emanates from a spray can or from the wind howling around the corner of a building or through the trees.

With a wood fireplace, the crackle is not a direct result of the flame. It actually results from the structure of wood. In essence, the cells making up wood are tiny packages of water surrounded by cellulose - they are like little water balloons.

Combustion involves just the cellulose portion of the cell, or the wood. Combustion is the conversion of carbon compounds, such as cellulose, to carbon dioxide and water, with the production of heat energy. The water inside each cell does not burn, but it does get hot.

As the heat energy from the burning wood is radiated in all directions, some is directed out of the fireplace into the room but some is directed back into the remaining wood. This results in the cells of the wood heating up and the water inside those cells expanding as it is converted from a liquid to a gas. It pushes at the surrounding cellulose, straining the sides of the cells.

On the surface of a burning piece of wood, this pressure will result in either rupture of the cell or the controlled release of steam through the pores in a cell's walls.

In either case, the water vapour is just released as part of the exhaust. It sometimes produces its own "sssssing" sound and is visible as a plume shooting out of the side of a log. This is particularly the case around the hollow tubules which run through wood.

But further inside a log, the cells of the wood are surrounded and cannot readily release their water vapour. The pressure builds to a critical point, whereupon the cell explodes with a pop.

This process is similar to what happens if a balloon is overfilled or when popcorn pops. This is the sound of a crackling winter fire.

It is not just the water, though, that contributes to this popping.

Wood contains a number of other constituents such as sap and oil. These, too, get trapped in enclosed areas inside the wood and, when heated, convert to gas and build up pressure. The results can be fairly spectacular mini-explosions yielding an array of sparks or embers shooting through the air.

It is these mini-explosions which certainly make wood fires more interesting to listen to than gas.

And it is the mini-fireworks as the logs blow themselves apart which give rise to the mystical castles and dragons dancing in a fireplace's flames.